The project comprises the subsea tieback of the Pyxis, Pluto North and Xena 2 infill wells 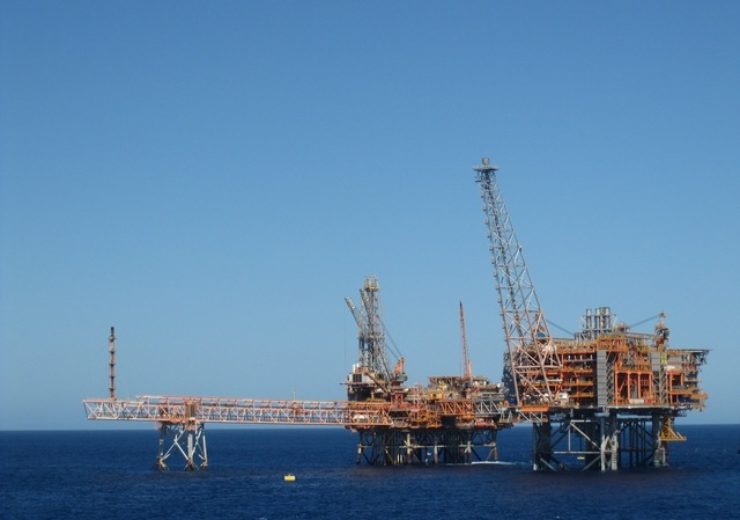 The firm said it has also awarded key contracts to support the design and installation of subsea equipment and infrastructure for the project.

Woodside CEO Peter Coleman said: “We have taken a final investment decision for the Pyxis Hub Project, comprising the subsea tieback of the Pyxis, Pluto North and Xena 2 infill wells, with key contracts awarded to support design and installation of subsea equipment infrastructure.

“Development of the Pyxis Hub will support the future operation of Pluto LNG, the Pluto-NWS Interconnector and the broader Burrup Hub vision.”

Under the contract, TechnipFMC will be responsible for the design, manufacture, deliver and install subsea equipment including subsea production system, flexible flowlines and umbilicals.

The contract is the first announced under the five-year EPCI frame agreement signed between TechnipFMC and Woodside recently.

The frame agreement allows for the development of projects through early engagement and utilisation of TechnipFMC integrated execution solutions for Woodside.

TechnipFMC subsea president Arnaud Piéton said: “We are very pleased to have signed a five-year Frame Agreement with Woodside that leads to this first contract under this agreement. This iEPCI contract combines our integrated subsea solution with our Subsea 2.0 products and illustrates TechnipFMC’s complete offering.

“We value our long-term, collaborative relationship with Woodside and are committed to bring the best in the execution of this project.”

In 2018, Bechtel (Western Australia) secured the contract from Woodside Petroleum to carry out the front-end engineering design (FEED) for the Pluto Train 2 Project.

These facilities processes gas procured from the offshore Pluto and Xena gas fields in Western Australia.

Woodside is planning FID for the Pluto Train 2 Project in 2020 and commence operations in 2024, subject to necessary joint venture approvals, regulatory approvals and commercial arrangements.