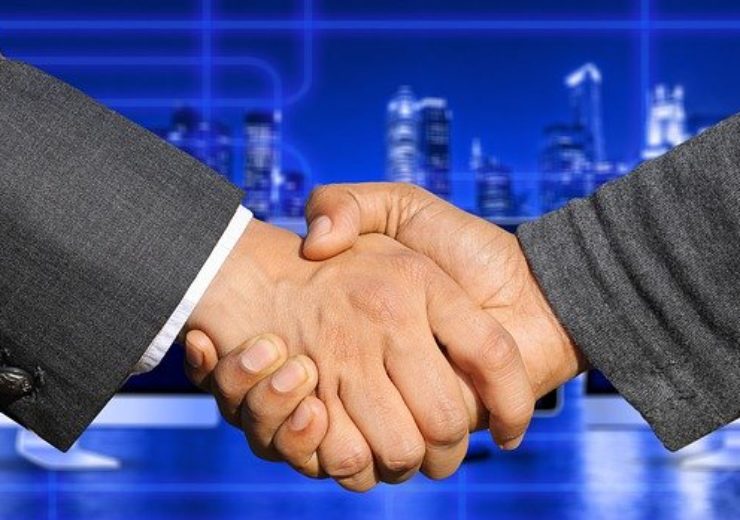 The study will focus on inspecting the construction and operation of world-scale ammonia facilities. (Credit: Pixabay/Gerd Altmann)

Woodside and the consortium that includes JERA, Marubeni and IHI, will study together the large-scale export of hydrogen as ammonia to use decarbonising coal-fired power generation in Japan.

New Energy and Industrial Technology Development Organization (NEDO) has given its approval to the consortium, for a feasibility study that covers the whole hydrogen-as-ammonia value chain.

The study will focus on inspecting the construction and operation of world-scale ammonia facilities and will also explore how supply chain costs can be optimised.

Woodside will examine the transition from blue to green hydrogen

Woodside CEO Peter Coleman said “the agreement was another step forward in Woodside’s exploration of the potential of hydrogen as a clean fuel of the future.

“JERA, Marubeni, IHI and Woodside will jointly contribute to studying the application of hydrogen as an energy source, including in the form of ammonia. The partners will consider further joint projects in areas where they identify synergies.

“Woodside and its partners in Japan have forged new energy pathways before and we can do so again, as we expect by 2030 to see large-scale hydrogen production around the world and we intend to be part of that.”

During the both production processes, hydrogen is mixed with nitrogen to form ammonia that allows it to be shipped as a liquid.

Recently, Woodside has announced a reduction of nearly 50% in its 2020 total expenditure to about AUD2.4bn ($1.46bn) owing to the disruptions caused by COVID-19 and declining prices of oil and liquefied natural gas (LNG).