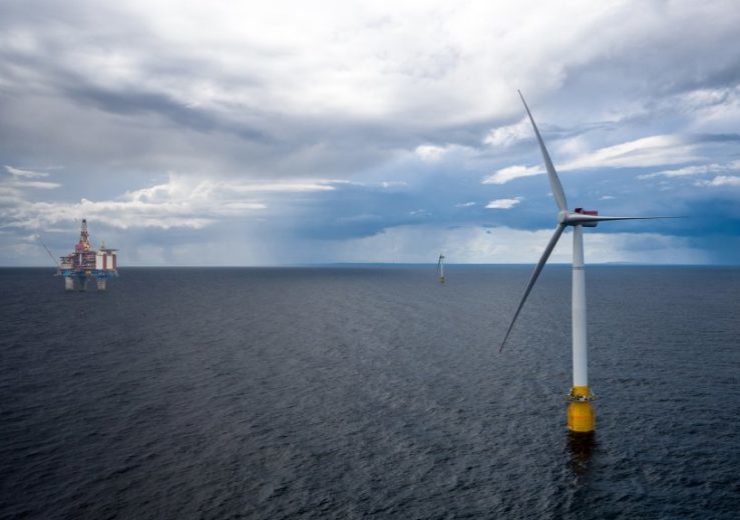 UK-based firm Wood has secured a contract from Norwegian energy company Equinor to support its plan to power two of its oil and gas platforms in the Norwegian North Sea with offshore wind.

Under the three-year contract, Wood will deliver modifications that will see the connection of floating wind turbines to two Norwegian North Sea platforms.

The floating wind turbines will form part of the 88MW Hywind Tampen floating offshore wind, which aims to reduce carbon emissions at Norway’s Snorre and Gullfaks platforms by 200,000 tonnes.

Wind farm to replace gas turbines at the two platforms

Featuring 11 wind turbines, the NOK5bn ($542.3m) wind farm will replace the gas turbines to produce power at the platforms.

Wood will provide the topside modifications required for the integration of the Snorre A and Gullfaks A platforms to the Tampen floating wind park with existing systems powering the facilities.

Additionally, Wood will be responsible for equipment installation on the floating wind turbines as well as upgrades to the onshore control room in Bergen, Norway to enable remote operation of the wind farm.

Wood plans to support the contract work from its offices in Stavanger and Sandefjord, Norway.

Wood Europe, Africa, Asia & Australia Asset Solutions business CEO Dave Stewart said: “The Snorre A and Gullfaks A facilities will be the first oil and gas platforms to be powered by a floating offshore wind farm. We are proud to support Equinor on what is a flagship project for the North Sea’s energy transition journey.

“Wood is fully committed to applying our experience gained from decades of working in the region’s oil and gas industry to reduce the carbon intensity of offshore operations by modifying existing infrastructure.

“This contract maintains our position as a leading provider of modifications and engineering services in Norway, demonstrating our global track record not only in offshore operations, but in fixed and floating wind energy solutions.”

Recently, Equinor has awarded NOK3.3bn ($357.9m) worth of contracts for the development of the Hywind Tampen wind project.