Featuring 11 Siemens Gamesa SG 8.0-167 DD turbines, the floating offshore wind farm is scheduled for commissioning at the end of 2022 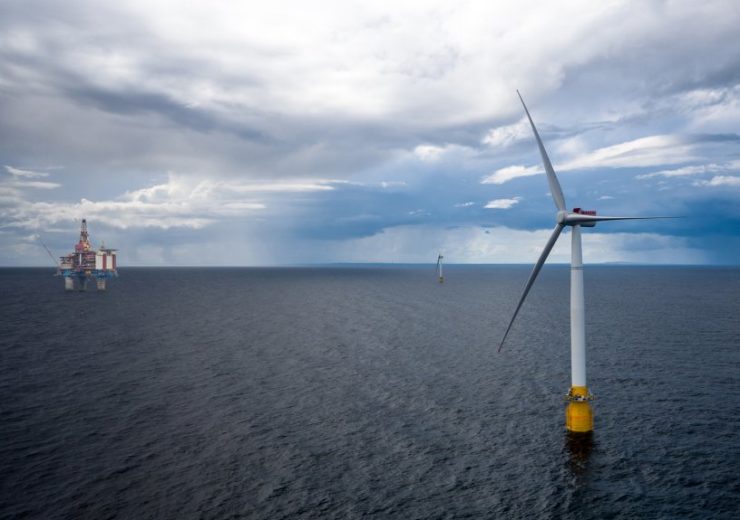 Equinor has awarded contracts, worth totaling NOK3.3bn ($357.9m), for the development of the 88MW Hywind Tampen floating offshore wind farm in Norway.

Planned to be built at about 140km from shore, between the Snorre and Gullfaks platforms, the NOK5bn ($542.3m) wind farm will consist of 11 wind turbines, each with a generation capacity of 8MW. It is scheduled to enter service at the end of 2022.

Equinor has awarded contact to Siemens Gamesa for the supply of 11 SG 8.0-167 DD turbines for the floating wind power plant, which will supply power to offshore oil and gas platforms including Gullfaks A, B, C and Snorre A and B.

Siemens Gamesa will undertake fabrication work on the turbines at several locations in Europe, prior to transportation to Wergeland Base in Gulen in western Norway for assembly.

Additionally, Siemens Gamesa’s Norwegian service organization will be responsible for the maintenance of the wind turbines for a 5-year period.

Kværner has also won a contract from Equinor for the engineering, procurement, and construction of the floating concrete hulls which will carry the wind turbines.

The scope of the contract also includes delivery of the marine operations phase as well as full project management, engineering, assembly site management, mooring system installation, units tow-to-field and installation of the floating wind turbine units at the Tampen area.

Equinor has selected JDR Cable Systems for design, procurement and fabrication of export and inter-array cables, as well as Subsea 7 for cable installation between the turbines and between the wind farm and Snorre A and Gullfaks A respectively.

“Won in international competition, the contracts prove that the oil and gas industry is also competitive for renewables projects. The awarded contracts will generate considerable spin-offs in Norway.”

The contracts, however, are subject to final approval of the plan for development and operation (PDO) by Norwegian authorities.