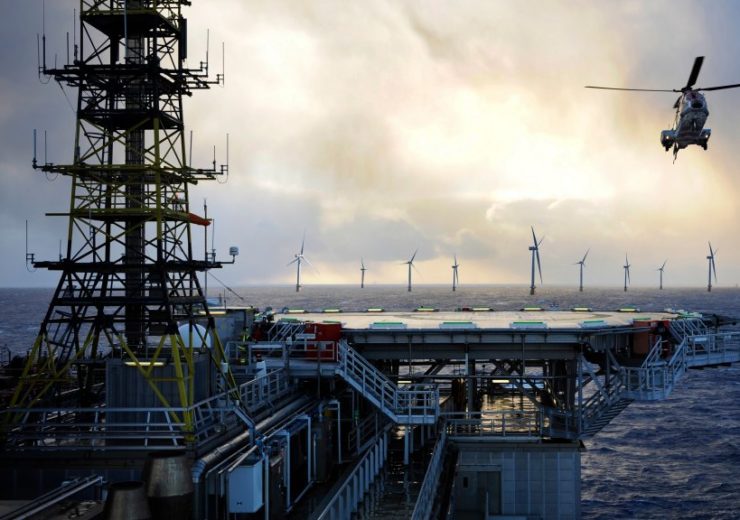 The Hywind Tampen project, an 88MW floating offshore wind farm proposed to be built by Equinor and its partners in the North Sea, has secured funding support of up to 2.3bn Norwegian krone (£210m) from the Norwegian government-owned Enova.

According to Equinor, the Hywind Tampen project will power the Gullfaks and Snorre oil and gas platforms — potentially becoming the first such wind farm to provide renewable power to offshore oil and gas installations.

Enova, owned by the Ministry of Climate and Environment, was created to help curb greenhouse gas emissions, the development of energy and climate technology, and boosting security of supply.

The Norwegian enterprise will be supporting the Hywind Tampen floating offshore wind farm through its programme for full-scale innovative energy and climate measures.

The proposed floating offshore wind farm is already supported by an investment of NOK566m (£51.49m) from the Norwegian NOx Fund.

Equinor new energy solutions executive vice president Pål Eitrheim said: “The support that the licences have received for the Hywind Tampen project demonstrates the will of Norwegian authorities to invest in and develop floating offshore wind farms and renewable energy supplies.

“With this support we have taken an important step forward in realising the project. Now it is up to the licences to further mature the project towards a final investment decision this autumn.”

The floating wind farm in the North Sea will comprise 11 wind turbines that will be built on Equinor’s Hywind floating offshore wind concept.

Each of the offshore wind turbines will have a generating capacity of 8MW.

The Hywind Tampen project is expected to cover approximately 35% of the annual power consumption of the Snorre A and B, and Gullfaks A, B and C platforms. The percentage of power used from the wind farm could be significantly higher during periods of higher wind speed, said Equinor.