Wood has won a multimillion dollar construction contract from IR1 Group, which is building the Red Rock Biofuels facility in Lakeview, Oregon. 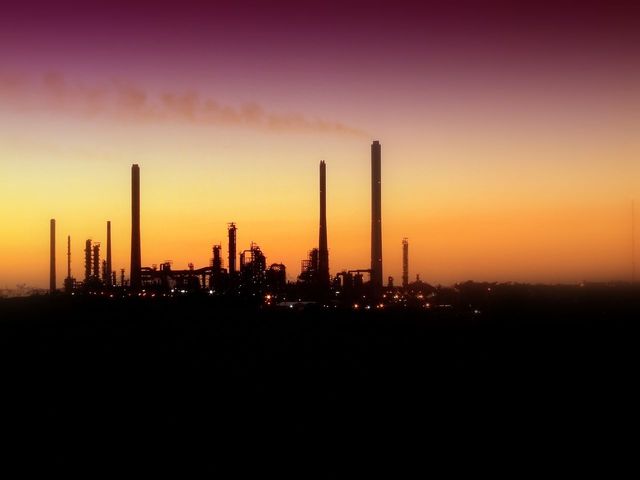 Under the contract, Wood is providing construction and mechanical services for the Red Rock Biofuels facility, which converts waste woody biomass into renewable jet, diesel and gasoline blendstock fuels.

Wood said that the construction of the new facility is expected to take approximately two years. Once completed, the biofuel facility capable of converting more than136000 tons of waste woody biomass into 15.1million gallons of renewable fuels per annum.

The company has designed the facility to incorporate three technologies including gasification, Fischer-Tropsch and hydroprocessing – which will yield ASTM-approved fuels.

Wood asset solutions Americas business CEO Andrew Stewart said: “Wood is thrilled to partner with IR1 Group LLC to provide construction services for this important renewable fuel project.  A lower carbon fuel market in the US and Canada is something we are proud to be supporting, and this new facility will make real strides in leading the production of renewable, low-carbon fuels.”

In February, the company received a $8m contract from ADNOC Refining to provide pre-front end engineering and design (pre-FEED) for a new refinery in Ruwais, in the western region of the Emirate of Abu Dhabi.

The pre-FEED phase for the project is anticipated to be completed by the end of 2019.

In December 2018, Wood secured a contract to deliver engineering, procurement and construction (EPC) services for a plastics manufacturing facility along the US Gulf Coast.

The contract was signed for five-year tenure, under which the company is expected to deliver EPC services for key infrastructure including an advanced ethane steam cracker unit, feeding a monoethylene glycol unit and two polyethylene units, to support the facility.