The new hydrogen facility in North Las Vegas will initially serve the growing needs of hydrogen mobility, with plans to provide hydrogen to various other industries in future 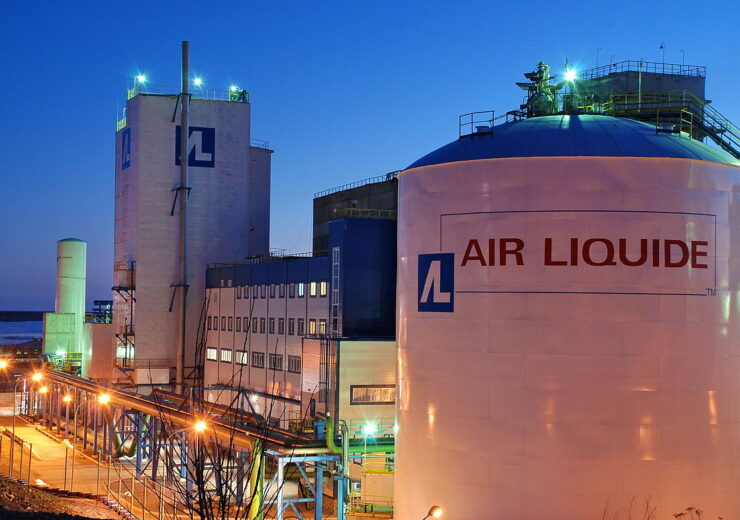 The company has invested $250m in the North Las Vegas facility, which will be powered by fully renewable electricity.

The new hydrogen facility aims to initially serve the growing needs for hydrogen mobility, with plans to provide hydrogen to various other industries in future.

Air Liquide said that its investment has provided job opportunities for 700 contractors and created 25 full-time jobs when the plant operates at full capacity.

American Air Liquide Holdings chairman and CEO Michael Graff said: “Air Liquide has supported the clean mobility market on the west coast since its infancy and the North Las Vegas facility is a milestone in our decades-long leadership of the US hydrogen market.

“This facility is an illustration of our commitment, and ability, to usher sustainable markets into the future, while creating jobs and fostering economic growth in the present.

“By providing a reliable supply of hydrogen to California’s mobility market and the region’s industrial customers, we are making a significant investment in the transition towards a more sustainable future, one with hydrogen at its core.”

The North Las Vegas facility is expected to produce 30 tonnes of liquid hydrogen per day.

The produced gas will be supplied various customers, including those in the clean mobility market on the West Coast, especially California.

The facility is capable of providing adequate renewable hydrogen for more than 40,000 fuel cell vehicles in California.

To supply to the California mobility market, it is also designed to use renewable natural gas to meet the California Low Carbon Fuel Standard (LCFS), said the company.