To be located in Rockford, the plant will produce biomethane from biogas generated from a solid waste treatment facility 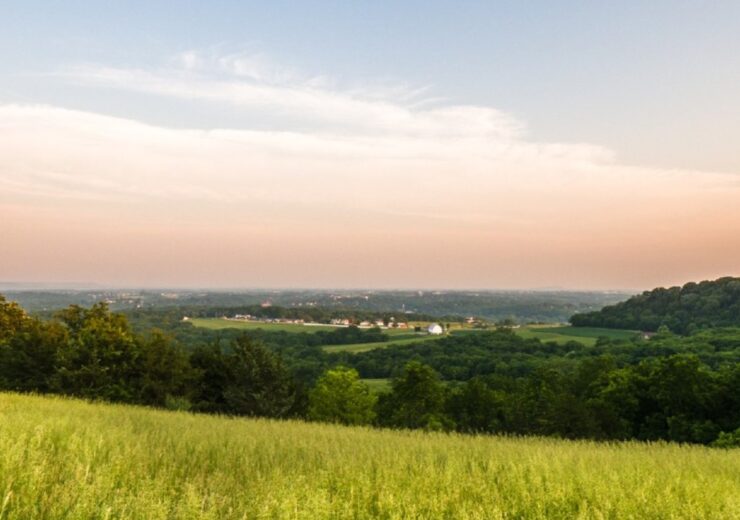 Air Liquide revealed plans to build a biomethane production plant in Illinois, US, which will have a production capacity of 380GWh per year.

To be located in Rockford, the facility will produce biomethane from biogas generated from a solid waste treatment plant, that is owned and operated by Waste Connections.

It will be the largest production capacity per plant for Air Liquide, when it begins operational by the end of next year.

The company is constructing another biomethane production unit, which is located in Wisconsin. The plant located in Delavan, which will convert from landfill to biomethane, is slated to begin operations in early second quarter of 2022.

Apart from its own membrane technology, Air Liquide will use a complementary technology developed by Waga Energy for the two plants in the US.

Waga Energy is said to be specialised in the valorisation of biogas from landfill sites.

Air Liquide executive committee member Émilie Mouren-Renouard said: “Biomethane, like hydrogen and CO2 capture technologies, has a prominent place in the portfolio of solutions developed by Air Liquide to fight global warming and preserve the environment.

“The announcement of the construction of our largest biomethane production unit in the world illustrates Air Liquide’s determination to accompany its customers in the industrial and transportation sectors throughout the energy transition, but also to actively contribute to the emergence of a low-carbon society.”

Currently, Air Liquide has 21 operational biomethane production units around the world, which have a total capacity of nearly 1.4TWh per year. Following the commissioning of the Rockford and Delavan plants, the capacity will be expanded to 1.8TWh per year.

The PEM electrolyser has a production capacity of up to 8.2 tonnes per day of low-carbon hydrogen.