To be constructed with an estimated cost of $492m (£405m), the transmission line project is expected to be operational by 2023 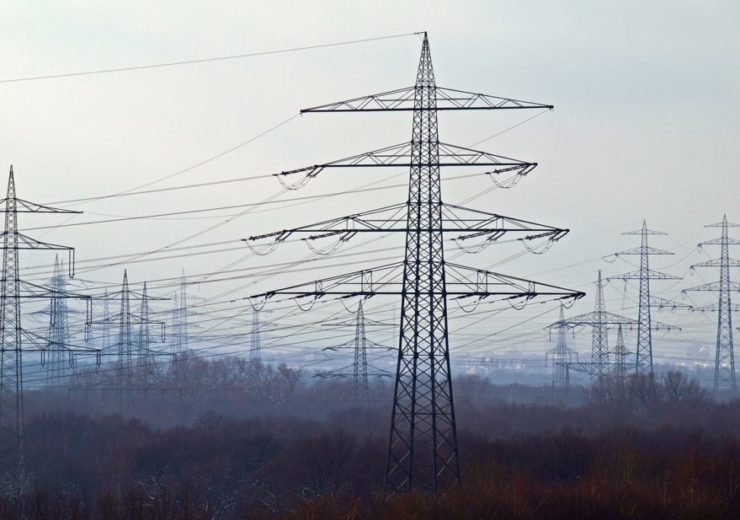 Image: The transmission line project could reduce congestion charges which could benefit customers in the form of lower rates. Photo: Courtesy of Willi Heidelbach/Pixabay

The Public Service Commission of Wisconsin has approved the 345kV Cardinal-Hickory Creek transmission line project that will connect northeast Iowa and western Wisconsin for transmitting renewable energy across the two states.

Proposed by American Transmission, ITC Midwest, and Dairyland Power Cooperative, the project will run from the Hickory Creek substation in Dubuque County, Iowa, to the Cardinal substation in Dane County, Wisconsin.

The 140km transmission line project will be built with an estimated cost of approximately $492m (£405m). Wisconsin’s portion is expected to cost nearly $67m (£55.1m) and the remainder will be paid by ratepayers in the Midcontinent Independent System Operator (MISO) member states.

“I support this project because I firmly believe that it will provide tangible economic and reliability benefits to Wisconsin customers, and will serve as the cornerstone to achieving a zero carbon future.”

Studies from the two companies suggest that the transmission line could benefit by improving electric system reliability locally and regionally, delivering economic benefits for utilities and electric consumers and expanding infrastructure to support public policy for greater use of renewables.

The transmission line project could reduce congestion charges which could benefit customers in the form of lower rates, while improving the reliability of the transmission system, increasing transfer capability between Wisconsin and the west.

The transmission line project could transmit up to 8.4GW of clean energy

The transmission line project can help in reducing carbon emissions by supporting the interconnection of up to 8.4GW in new generation, a majority of which could be from wind power.

With approval from the Public Service Commission of Wisconsin, the project could be operational by the end of 2023. Construction on the project is expected to begin in October 2020.