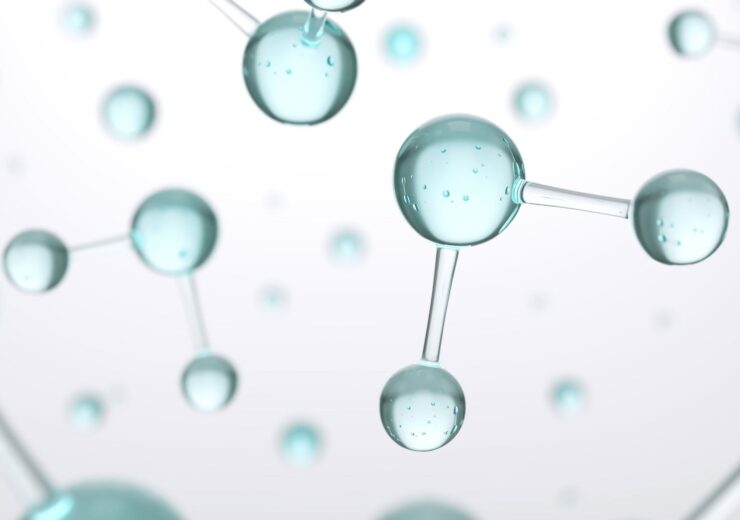 German oil and gas producer Wintershall Dea has announced its plans to build a new major project for the production of clean hydrogen and storing CO2 underground in the North Sea.

The new project, dubbed BlueHyNow, is planned to be developed on the German North Sea coast at the town of Wilhelmshaven, which has a strong networked infrastructure in place.

Through the new project, Wintershall Dea aims to provide a flexible and secure energy supply to industry and households, and concurrently reduce the CO2 emissions.

Wilhelmshaven energy hub will be designed to produce green hydrogen from natural gas at a rate of more than 200,000 cubic metres of hydrogen per hour.

It will be operated using green wind power from the North Sea, and the produced green hydrogen will be supplied to the industrial customers through the pipeline network.

The CO2 captured during the production of hydrogen will be shipped to the offshore locations in Norway and Denmark, and will be stored at the reservoirs under the seabed.

“With this project we will strengthen the existing Wilhelmshaven energy hub and take a major step towards a clean, climate friendly future.”

Upon closing of the transaction, Wintershall Dea will have 30.75% stake in the project consortium Groupement Reggane Nord (GRN), alongside Sonatrach with 40% stake, and Repsol with 29.25%.

Through the stake purchase, Wintershall Dea intends to strengthen its presence in Algeria, which is the third large-scale exporter of gas to Europe, next to Russia and Norway.

Furthermore, the agreement follows the Wintershall Dea and Sonatrach extending their partnership to explore new opportunities in gas production and low-carbon energy solutions.