Following the expansion of the Transco pipeline system by Williams, its system-design capacity is increased to 17.2 million dekatherms per day 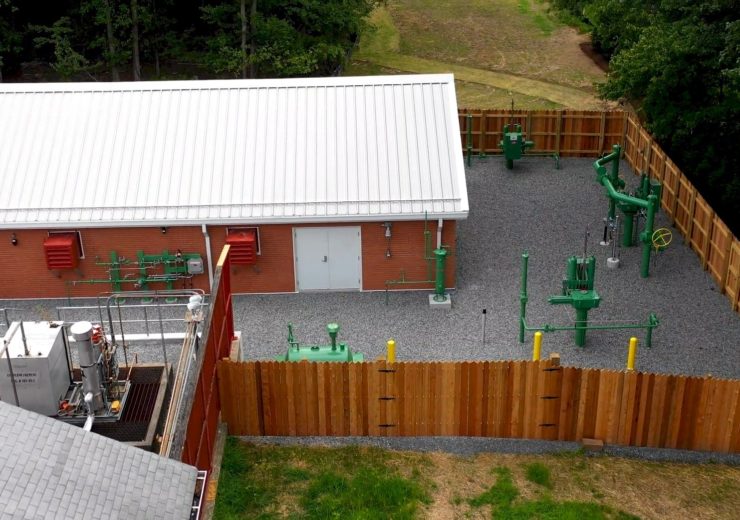 Williams has completed the Rivervale South to Market project to help serve the growing demand for natural gas in Northeastern US.

An expansion of the existing Transco natural gas pipeline,  the project provides 190,000 dekatherms of firm natural gas service, which is enough to meet the daily requirements of nearly 1 million homes.

The project included uprating 10.3 miles (16.5km) of the existing Transco pipeline, adding less than a mile of new pipeline looping, and upgrading or modifying existing facilities.

A 140,000 dekatherms per day portion of the Rivervale South to Market project was commissioned in July, while the remaining part of it was placed into service on 1 September.

Williams president and CEO Alan Armstrong said: “The demand for clean, reliable natural gas is at an all-time high, particularly in the northeastern markets where it has had a direct impact on significantly improving regional air quality.

“The Rivervale South to Market project will continue this progress in a manner that minimizes environmental impacts by enhancing and expanding our existing Transco pipeline infrastructure.”

The expansion extends the reach of the Williams pipeline network

The project is an expansion of the existing Transco natural gas pipeline system that extends from South Texas to New York City and reaches US markets in 12 Southeastern and Atlantic Seaboard states, including major metropolitan areas in New York, Pennsylvania, and New Jersey.

The construction of the Rivervale South to Market project began in early 2019. The Transco pipeline’s system-design capacity has been increased to 17.2 million dekatherms per day following the expansion.

In July this year, Williams acquired the 16-inch Norphlet deepwater gathering pipeline system constructed by Shell, operator, and CNOOC and made it operational.

The pipeline extends 54 miles (in km please) from the Shell-operated Appomattox platform in 7,400ft of water to the Transco Main Pass 261A junction platform, located approximately 60 miles (in km please)  south of Mobile, Alabama. The first gas deliveries took place on June 22, 2019 (pls follow the date format as 22 June 2019).

The acquisition of the deepwater gulf gathering pipeline system extends the reach of the Williams pipeline network by connecting the existing Transco offshore pipeline lateral to the prolific Jurassic play developed by Shell and CNOOC in the eastern Gulf of Mexico.