To be developed in five stages, the mine is eventually targeted to produce up to 95,000oz per annum 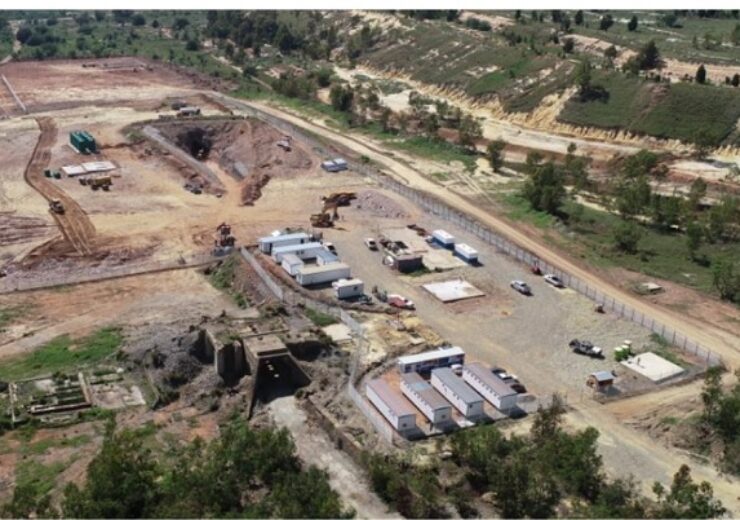 Australia-based West Wits Mining has become a gold producer after achieving the first production of ore from the Witwatersrand Basin gold project in South Africa.

The project is located in the West Witwatersrand Basin goldfield. The mineral resource estimate (MRE) of the gold deposit is 4.28m ounces (oz) @ 4.58g/t Au.

According to West Wits Mining, the Witwatersrand Basin project is expected to become a large gold mine in South Africa. The mine will eventually target production of up to 95,000oz per annum, said the company.

West Wits Mining said that the early mining initiative will result in achieving production of 5,000oz to 8,000oz per month, while the project is continued to be developed.

West Wits Mining managing director Jac van Heerden said: “This is an historic moment for West Wits as we deliver our first ore from our Witwatersrand Basin Project.

“I must compliment the team, whom were able to establish the site, rehabilitate the box cut and the declines and access the ore in a safe manner, all in a space of four months. This has created the benchmark and an example of how the remainder of the larger project will be executed.”

West Wits Mining said that it has determined the early mining initiative as an opportunity to set up a small-scale mining operation, with the aim to proof the designed mining method to already exposed mine areas at the Witwatersrand Basin gold project.

The company further stated that ore tonnes produced from the early mining initiative will supplement the tonnes drawn from the larger mining operation.

As per a recently completed definitive feasibility study (DFS), a 17-year life of mine (LOM) project is possible for the stage 1 Qala Shallows deposit alone and 7.3MT at 2.81g/t recovered grade for 663,000oz gold recovered from the project’s initial stage.