What are the largest gold mines in South Africa?

In a special 2019 series, Compelo is shining a spotlight on South Africa. The country's economy has its foundation in the gold trade, with a number of prolific mines still in operation today despite a decline in reserves of the precious metal 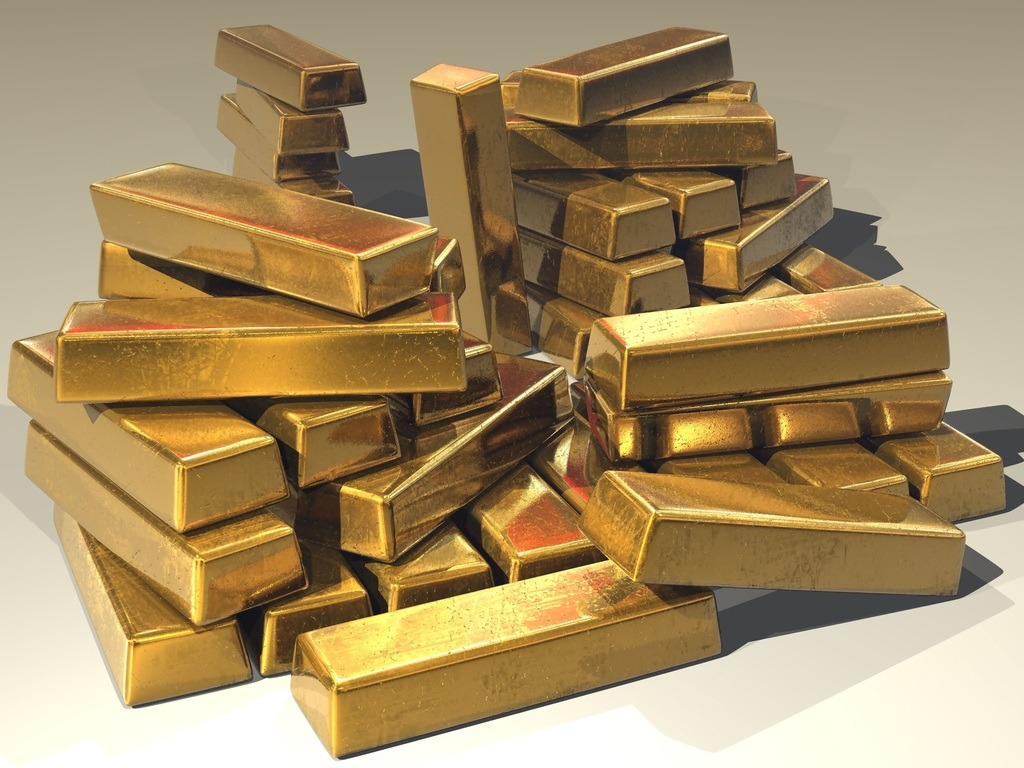 As the most economically-developed country on its continent, South Africa is home to a burgeoning power sector that comprises a swathe of highly-productive gold mines which together accounted for 12% of the world’s gold production as recently as 2005.

Right at the top of the list is South Deep, which is the second-largest gold mine in the world, followed by Mponeng, the tenth-largest, while the TauTona mine is the deepest on the planet, extending to a depth of almost four kilometres.

The country’s gold exports were valued at $3.8bn (£2.9bn) in 2005 and, according to the US Geological Survey, it has been home to roughly 50% of the world’s gold resources and 38% of its gold reserves over the past couple of decades.

Reports suggest South Africa’s gold industry is in serious jeopardy, however, as the nation’s Mineral Council recently announced 75% of mines were no longer profitable due to a steep decline in gold reserves, leading to multiple closures.

Here we take a look at some of the largest gold mines ever to have operated in South Africa.

Located in South Africa’s Mpumalanga region, which borders Swaziland and Mozambique, the South Deep gold mine is the largest in the country and the seventh-deepest in the world, extending 2,995 metres below the Earth’s surface.

The facility, which is also home to a massive resource base of uranium, produced 77,800 ounces (oz) of gold during the second quarter of 2013 alone, and rose its production capacity by 800,000oz each year through to 2017.

It began production in 1961, and was acquired in 2006 by Goldfields, one of the largest mining companies in the world, which operates South Deep through its subsidiary Newshelf 899.

The Kromdraai gold mine is one of the oldest in South Africa and is located just a 40 minute drive north of the country’s capital city.

Gold was first discovered in the area by Johannes Stephanus Minnaar on a farm called Ibis Ridge in 1881, and the facility was established shortly after in 1885.

The Mponeng gold mine, owned and operated by South Africa-based AngloGold Shanti, was named as the the tenth-biggest facility of its kind in 2016.

Located near the town of Carletonville, west of South Africa’s capital Johannesburg, it contains estimated gold reserves of 13.81m oz, as of December 2012.

Mponeng is also the deepest mine in the world, reaching almost four kilometres below the Earth’s surface.

The mine, which was commissioned for gold production in 1986, produced 405,000oz of the precious metal in 2012 and uses a sequential grid mining method.

The 125-year-old East Rand gold mine closed in 2008 after averaging 43m oz of gold production.

It was one of the deepest mines in the world, reaching a depth of 3,585 metres, and was home to the largest ice factory in history, which produced up to 8,000 tonnes of ice every day in order to cool wall rock temperatures.

One of the three Western Deep Levels mines in the West Wits gold field, west of Johannesburg, the TauTona facility is the deepest mine in operation today, with an approximate depth of more than 3,900 metres.

It began operation in 1962 and like Mponeng, it is owned and operated by AngloGold Shanti.

TauTona has been lauded for its consistent operational efficiency during periods of gold price decline, which have crippled other mines of similar stature and scale.

Located in Welkom, South Africa’s second-largest city, the 51-year-old President Steyn Gold Minehas a total proven and possible ore reserves capacity of roughly 30,000,000 tonnes, with a recoverable grade of about 4.5 grams of gold per tonne.

Most of its stopes are mined using traditional methods and practices, but it does use trench systems in its vertical stopes, and trackless mining is also reportedly being explored.