Construction of the E.on and Equinor-owned 385MW Arkona offshore wind farm has been completed, with the installation of all the turbines. 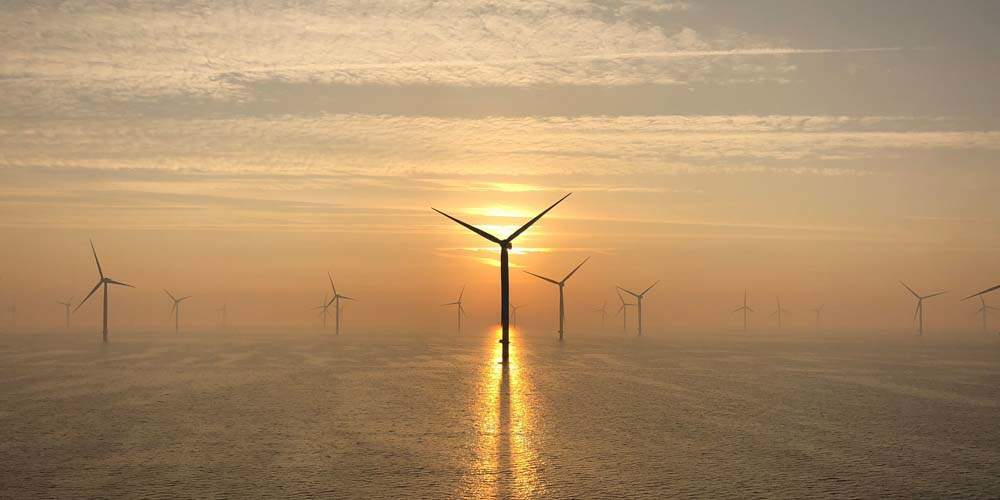 E.on and Equinor claimed that the construction of the Arkona offshore wind farm was completed in less than three months.

E.on stated that power has been generating at the wind farm since this September. Commissioning of the wind farm, located in the German Baltic Sea, is expected to take place in the coming months as Arkona wind farm is scheduled to begin full operations next year.

Offshore Foundation honorary chairman Jörg Kuhbier said: “E.ON and Equinor deserve great recognition. The construction of 60 turbines on the foundations in less than three months is the fastest installation ever achieved worldwide.”

Located about 35km northeast of the island of Rügen, in the German waters of the Baltic Sea, power generated by the Arkona wind farm can be supplied to nearly 400,000 German households. The wind farm can also help in avoiding nearly 1.2 million tonnes of CO2 emissions annually. It is spread across an area of 37km2.

The wind farm is powered by 60 of Siemens Gamesa’s SWT-6.0-154 turbines, each with 6MW generating capacity. Each turbine has a total height of 179m, with a hub height of 102m.

The turbines are supported by monopile foundations, which go nearly 40m deep into the seabed. Each monopile weighs nearly 1,200 tons. The companies have invested nearly €1.2bn for this project. E.ON is acting as the developer and operator of the wind farm.

By the end of September, nearly 44 turbines were installed along with all the cabling work connecting the turbines and the offshore substation were installed.

E.on Climate & Renewables COO Sven Utermöhlen had said: “It only took one year from the first monopile installation to the first electricity feed-in. Rarely before has a project been built so straightforwardly.

“This is a great achievement on the part of our team and all our project partners and at the same time an important step towards further optimization of offshore wind projects.”