Following the pull out of Vast Resources from the deal, Botswana Diamonds had been in pursuit of a new joint venture partner to replace the former 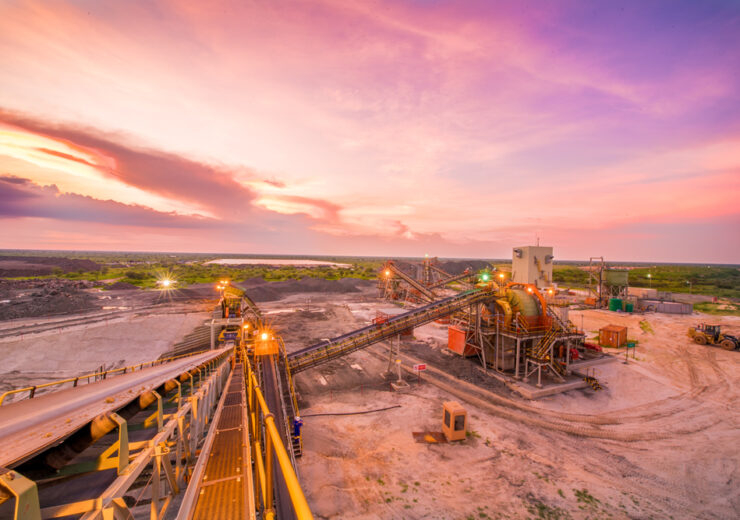 The Ghaghoo diamond mine is under care and maintenance. (Credit: Gem Diamonds)

UK-based Botswana Diamonds (BOD) has announced that it could not find a new joint venture (JV) partner to acquire the Ghaghoo diamond mine in central Botswana.

According to the company’s board, it had been engaged in intensive advanced and ongoing discussions with interested parties but failed to reach an agreement by the extended long-stop date of 10 May 2022.

Last August, Okwa Diamonds signed a share sale agreement to acquire Gem Diamonds Botswana, a 100% subsidiary of Gem Diamonds, that holds the fully-permitted Ghaghoo diamond mine for a price of $4m.

The mine has been under care and maintenance.

Okwa Diamonds was established as a special purpose vehicle by Vast Resources and Botswana Diamonds to carry out due diligence and acquire Gem Diamonds Botswana.

Earlier this year, Botswana Diamonds said that Vast Resources informed it and Gem Diamonds that it does not wish to proceed with the transaction.

As per the terms of the joint venture agreement, Vast Resources was to handle the funding of Okwa Diamonds, with the first $15m of funding needed for undertaking due diligence, acquisition of Gem Diamonds. The amount would also cover placing the diamond mine back into production.

With the pull out of Vast Resources, Botswana Diamonds had been in search of a new joint venture partner to replace the former.

Botswana Diamonds stated: “Gem Diamonds have indicated their willingness to re-engage on substantially the same terms as the Agreement if BOD and a partner can finalise an agreement and accordingly, BOD is continuing its discussions with potential joint venture partners.”

The Ghaghoo diamond mine was discovered by Falconbridge Mining (renamed later as Xstrata) in 1982. It is a 10.8ha kimberlite pipe, located 300km north-west of Gaborone.

Gem Diamonds acquired the mine from De Beers and Xstrata in 2007.