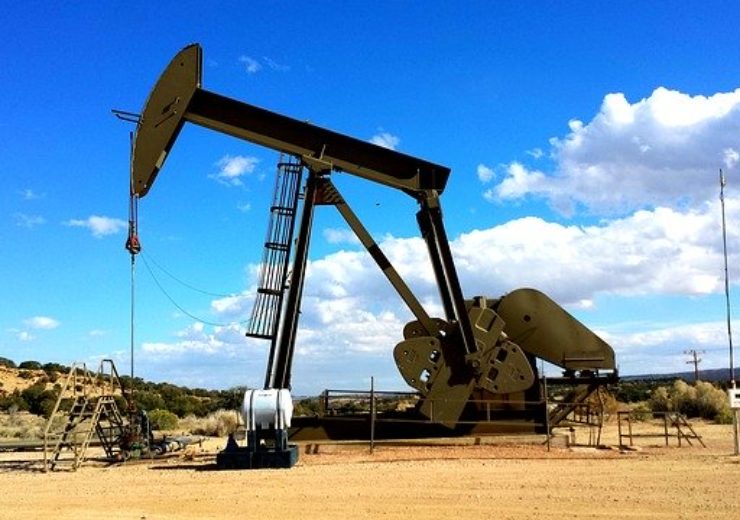 Strike Energy Limited (Strike – ASX: STX “Company”) is pleased to announce that the West Erregulla Gas Project has been awarded Lead Agency Status in WA by the Premier & Minister for State Development, Jobs and Trade. Lead Agency Status is awarded to major resource and infrastructure projects where the proposed investment is significant or of strategic importance to Western Australia.

Under the Lead Agency Framework, the Department of Jobs, Tourism, Science and Innovation will provide the West Erregulla Project with case-management for government interfaces, and the coordination of approvals across a range of Government departments. This will assist Strike in navigating the approvals processes, expediting timeframes and ensuring efficient communication between Government agencies. Ultimately, this assistance will support the West Erregulla Gas Project to remain on track to deliver its critical domestic gas volumes into WA within the timeframe required.

The West Erregulla Gas Project including the regional resources of the Greater Erregulla area may contribute up to 20 per cent of WA’s domestic gas supply. Due to the field’s size, quality and proximity to the market (300km to the North of Perth), West Erregulla is likely to be one of the lowest cost sources of large-scale available gas to feed the WA market.

Development of the West Erregulla Gas Project will contribute significantly to economic growth, employment and infrastructure development and will positively benefit regional Western Australia, specifically the Mid-West region. Fundamental to West Erregulla’s projected impact will be the increase in affordable and competitive gas to ensure that the domestic market remains well-supplied.

“The West Erregulla Gas Project is poised to deliver vitally important, low-cost gas supplies to WA’s major manufacturing and industrial users. This supply is particularly valuable given the announced delays and deferments of other gas projects in the State. We warmly welcome and appreciate the support of the Western Australian government.”

“The Lead Agency Status award from the Premier is recognition of the important role that the Perth Basin will play in the States energy security. This framework will help Strike meet the permitting and approvals timelines required to deliver gas under Strike’s aspired schedule.”

“West Erregulla is one of the largest and lowest cost onshore conventional gas resources in Australia. Gas is an important driver of job and revenue creation to the Western Australian economy, and is an enabler for a rapid reduction in the carbon intensity of our energy system by displacing coal and diesel fired electricity generation which remains widespread throughout the State. When coupled with renewables, gas makes a reliable, sustainable and efficient partnership which can support Australia’s aspired emissions reductions.”

West Erregulla is within EP469 of which Strike Energy Limited is Operator and holder of a 50% interest in joint venture, with Warrego Energy Limited, which holds the remaining interest.