Located in Nebraska, the 300MW wind farm will consist of 108 GE wind turbines and is expected to be completed by the end of 2020 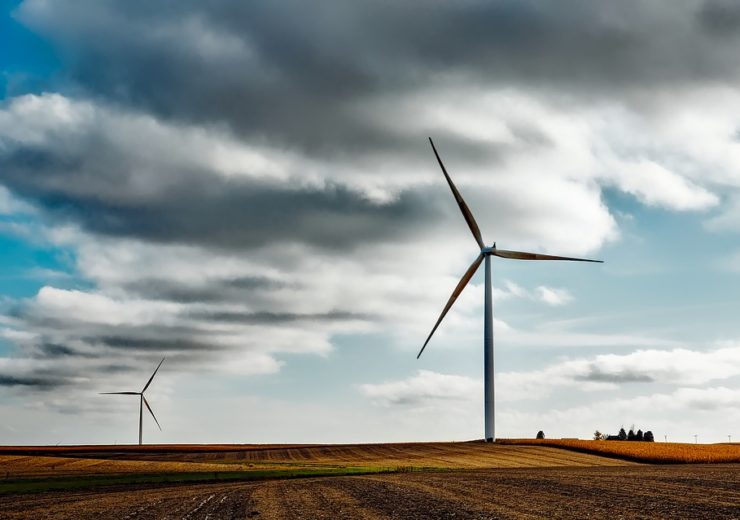 WEC Energy Group has agreed to acquire 80% stake in the Thunderhead Wind Energy Center in Nebraska for $338m (£276.94m).

The wind farm will consist of 108 GE wind turbines with a combined capacity of 300MW. It also has a long-term offtake agreement with an unnamed Fortune 100 company for 100% of the energy generated.

The project is being developed by Invenergy in Antelope and Wheeler counties.

The wind farm is expected to be operational by the end of 2020.

The transaction will only be completed once it receives all necessary regulatory approvals.

The investment made by WEC Energy in the wind farm is expected to be eligible for 100% bonus depreciation and production tax credits.

WEC Energy Group’s other investments in US

In January, Milwaukee-based company had acquired 80% stake in 97MW Coyote Ridge Wind Farm, which was under construction in Brookings County, South Dakota.

The wind farm will consist of 39 GE wind turbines and is being developed and will be operated by Avangrid Renewables, a subsidiary of AVANGRID.

Expected to be operational by the end of 2019, the wind farm has signed a long-term offtake agreement with Google Energy for 100% of the energy produced.

Based in Milwaukee, WEC is one of the major energy companies in the US, serving 4.5 million customers in Wisconsin, Illinois, Michigan and Minnesota. The company’s major subsidiary, We Power, designs, builds and owns electric generating plants.