Located near Port Moresby, the power plant was constructed by Wärtsilä in partnership with Australian engineering company Clough 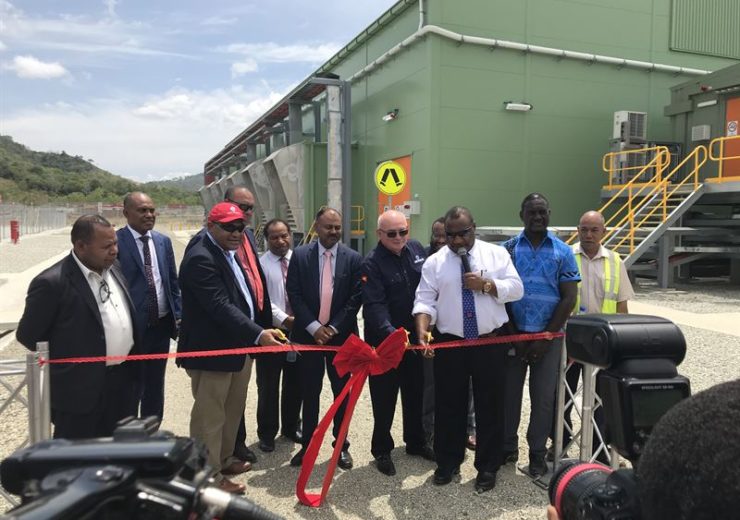 Located near Port Moresby, the power plant was constructed by Wärtsilä in partnership with the Australian engineering company Clough.

The power plant will operate on six Wärtsilä 34SG engines

It is the first utility-scale gas engine project in Papua New Guinea, and will make a contribution to reducing carbon emissions from electricity generation in the country.

NiuPower focuses on the development of power generation in the country.

NiuPower expects that it will generate yearly savings of around 100m Papua New Guinean kina ($28.98m).

NiuPower CEO Michael Uiari said: “This power plant is an extremely important addition to Papua New Guinea’s energy portfolio, and we are very pleased with the technology and services provided by Wärtsilä that will allow us to meet our economic and environmental targets for the project.

“We also appreciate the fact that the power plant was built according to the rather demanding time schedule, and again we thank both Wärtsilä and Clough for this.”

Wärtsilä will also hold the responsibility of the operation and maintenance of the plant.

The power plant was inaugurated by the country’s PM James Marape on 6 December.