The CEO of Vitol claims a global shift to renewables in the short term would damage the global economy, while oil demand growth will peak in 15 years 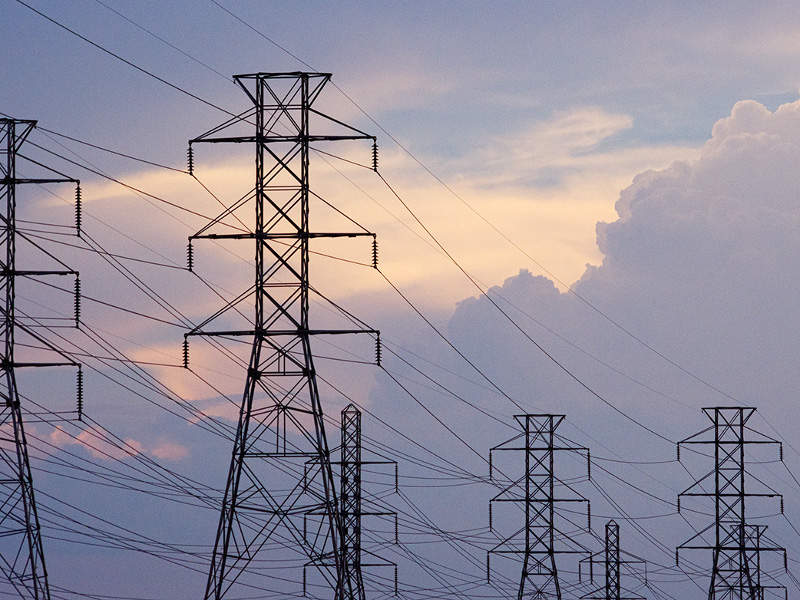 Vitol's had a mixed performance in 2018 (Credit: BFS Man)

Vitol is mindful of the need to move to renewable energy but claims the transition can’t be made just yet without damaging large parts of the global economy.

Russell Hardy, group CEO of the world’s largest independent energy trader, maintained his company is investing in clean energy but that there was no clear path to a wholesale shift in the near future.

“We are supportive of the need to move to more renewable sources of energy,” he wrote in Vitol’s “2018 volumes and review” report.

“However, at present, we do not see how this can be achieved across all sectors in the near to mid-term, without halting economic development in large parts of the world.

“We are cognisant of the increasing move to alternative sources of energy and are considering how our skillsets can best be deployed in these new areas.

“In the meantime, we are investing in new and established technologies which may form an important part of the energy transition.”

True to its word, Vitol has been expanding its Jersey-based venture VLC Energy, formed in conjunction with renewable energy investor Low Carbon.

With an initial €200m (£171m) allocation, it has been focusing on various clean energy generation projects in Europe over the past 12 months.

“In January, VLC Energy completed the construction of the UK’s largest battery park portfolio, a key resource for a system looking to build its renewable capacity,” wrote Mr Hardy.

“Also with Low Carbon, we announced our intention to invest in renewable energy assets across Europe, with a focus on large-scale wind generation.

“As a major participant in Europe’s power markets, it is important that we understand and participate in renewable power generation.”

Among the other key points in Vitol’s report is its CEO’s prediction that oil demand growth has only 15 years of positive movement left before it peaks.

He added: “We anticipate that oil demand will continue to grow for the next 15 years, even with a marked increase in the sales of electric vehicles, but that its growth will begin to be impacted thereafter.”

Vitol’s performance last year was mixed, with a rise in trade volumes of crude oil and products to 7.4 million barrels per day (mb/d) leading to a turnover of $231bn (£174bn) and a net income of $1.7bn (£1.3bn) – according to the Financial Times.

An oil demand growth which averaged 1.4 mb/d and a late surge in prices following the US’ reinitiated sanctions on Iran made for an up and down 12 months.

“The subsequent gradual increase in OPEC [Organization of the Petroleum Exporting Countries] 11 production in Q4, along with continued increases in US production and a more dampened political and economic outlook for 2019 led to an unprecedented liquidation in length by financial participants which dragged prices down sharply at year-end,” wrote Mr Hardy.

“Our LNG business continues to grow; volumes increased to 7.8 million metric tonnes and we signed a number of long-term marketing and supply agreements with market participants worldwide, establishing a solid platform for growth as the market evolves.”