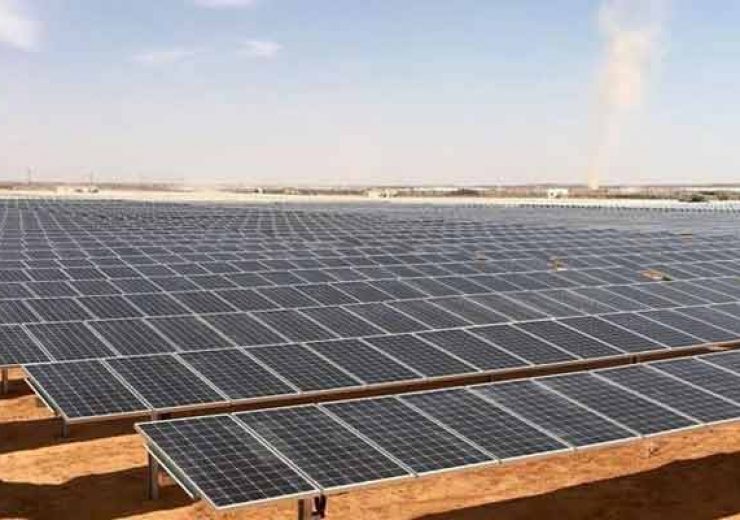 ACS to sell its energy business to Vinci. (Credit: VINCI)

Additionally, ACS will get contingent payments of €40m for developing each ready-to-build GW capacity over a maximum period of 8.5 years after closing of the deal. This will apply up to 15GW, which takes the maximum contingent payment to €600m.

Included in the deal is most of the contracting business of ACS Industrial Services.

The business to be acquired has a workforce of nearly 45,000 employees in 50 countries.

It offers a range of support services that span network, specialised facilities, control systems, and also an integrated offer to execute engineering, procurement, and construction (EPC) projects, primarily for the energy industry.

The business has presence in Spain, Mexico, Peru, Brazil, and Chile. In the last three years, its average revenues were more than €6bn.

It has eight greenfield concessions, which are either under development and/or construction. These include five transmission lines, one irrigation plant, an open cycle power plant, and an offshore wind farm project.

Vinci said that it has identified scope for developing 15GW, primarily in solar photovoltaic and onshore wind, and also 8GW of offshore wind projects in the future.

The French infrastructure group said that the deal aligns with its strategy to build an international player in energy contracting, for developing a platform for renewables projects, to widen the portfolio of concessions, and extend its average maturity.

“We will capitalize on ACS’ recognised track record to enhance Vinci’s contribution to the climate transition and pursue our environmental ambition together”.

Additionally, Vinci and ACS plan to establish a joint venture for acquiring mature renewables assets, that are fully developed, constructed, and connected to the grid by the energy business in the future.

The French company will own a stake of 51% in the joint venture.

The deal, which is subject to regulatory approvals, is expected to close around the year-end.