As part of the move, Vestas will no longer produce turbine blades at the Brighton Blades factory 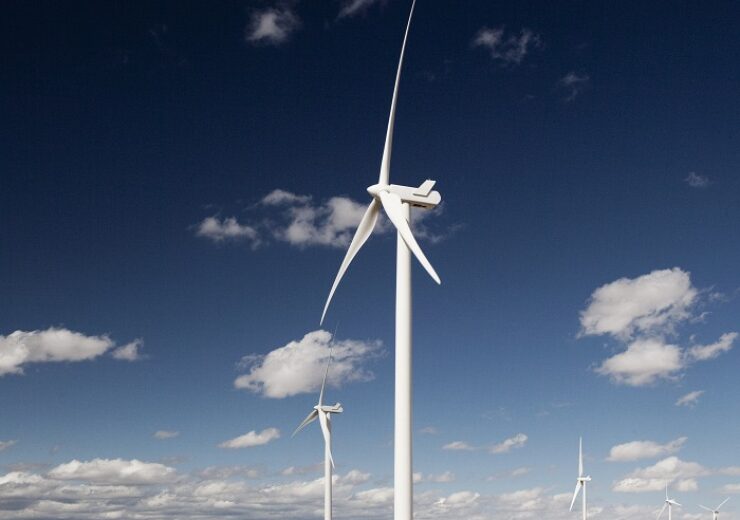 Vestas has announced that it will lay off nearly 450 jobs across three factories in Colorado, US, as part of its plan to consolidate its footprint in the US state.

The company expects the move to bolster its service and construction setup, while boosting executional efficiency.

Vestas said that it plans to offer new jobs in other parts of its business to nearly 150 affected employees.

“With a larger fleet under service and lower demand in the near-term, we are therefore consolidating our setup in Colorado to ensure we can cater for our service business’ needs, and are structured in the right way to ramp up efficiently once wind turbine demand requires us to.”

The turbine maker will consolidate the production of blades to the Windsor Blades factory.

On the other hand, the Brighton Blades site will be repurposed into a North American headquarters for its global tooling business, which will be consolidating from six smaller locations that will be dispersed.

As a result, Vestas will no longer produce blades at the Brighton Blades factory, thereby removing nearly 280 jobs. Apart from that, the turbine manufacturer will lay off around 170 employees at the Pueblo Towers factory and Brighton Nacelles factories.

Following the latest layoffs, the turbine manufacturer will have over 29,000 employees across the world. Of these, nearly 4,500 are in the US.

The company said that the consolidation and reductions in headcount follow its decision last August to cease production of V136 blades at the factory owing to its reduced demand.

Last month, the wind turbine manufacturer said that it will lay off 220 employees across Denmark and the UK as a result of the integration of its onshore and offshore wind businesses.