The Crescentino plant is designed for industrial-scale production of bioethanol 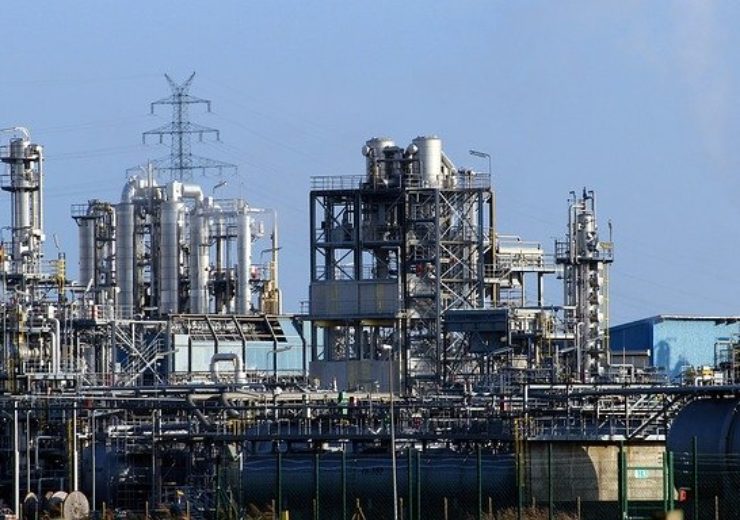 Eni’s chemicals subsidiary Versalis has unveiled plans to restart all the plants at Crescentino, Italy by the first half of the year.

Acquired in November 2018, the plant is designed for industrial-scale production of bioethanol and has been upgraded with an investment of over €15m ($16.4m).

Versalis said that the biomass power plant which is used for green electricity generation and a part of the water treatment plant with biogas production have already been restarted while the bioethanol plant is scheduled to restarted in the first half of the year.

The platform uses the Proesa technology, which converts biomass into second-generation sugars and then produces biofuels or, potentially, other chemical bio-intermediates.

Versalis (Eni) CEO Daniele Ferrari said: “Crescentino is a strategic site that will strengthen Versalis’ competitive position in the renewable chemicals sector with the aim of developing a totally integrated and sustainable platform, using only residual biomass that does not compete with the food chain.”

The configuration of the Crescentino plants allows the use of a total water recycling system and makes the site completely independent from an energy point of view, with the utilisation of lignin as feedstock for the power plant.

The Biotech Research Centres of Versalis located in Rivalta Scrivia (Alessandria) and Novara, are working to pursue further developments to produce a complete range of fermentative renewable products.

The products include bio-oils for biorefinery, totally biodegradable polymers (polyhydroxyalkanoates or PHAs), intermediates for biopolymers and biochemical.

Versalis said that all the products are made from second-generation sugars produced using the PROESA technology.

In September 2019, Eni opened its Gela bio-refinery in Europe. The biofuel plant, which was launched in August 2019, has a processing capacity of up to 750,000 tonnes annually.

The bio-refinery in Gela will help Eni to reduce emissions of sulfur dioxide, nitric oxide, carbon dioxide and dust by 70% compared to traditional production cycles.

CDPQ to invest US$1 billion in Invenergy Renewables