The Gela bio-refinery has a processing capacity of up to 750,000 tonnes a year 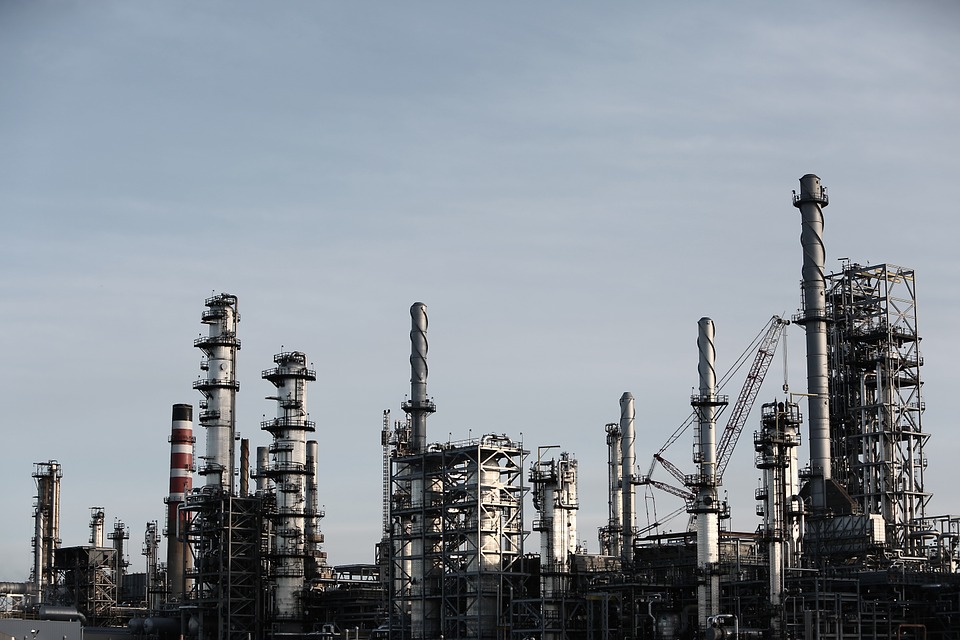 Image: Eni has inaugurated its bio-refinery in Gela. Photo: courtesy of LEEROY Agency/Pixabay.

Italian oil and gas major Eni has announced that it has opened its Gela bio-refinery in Europe.

The biofuel plant, which was launched in August 2019, has a processing capacity of up to 750,000 tonnes annually.

Eni plans to invest an additional €73m (£65m) for preliminary activities and pre-treating biomass, besides the €294m (£261m) investment that has been used up so far on reconverting the refineries. The additional investment will be spent by the third quarter of next year.

The refinery can take loads of up to 100% second-generation raw material, from waste, advanced material and raw vegetable oil.

Eni CEO Claudio Descalzi said: “We have been doing this by transforming organic and inorganic substances, minimising waste and getting value out of rubbish and waste material, whilst at the same time developing research, technologies and industrial initiatives that will represent valuable future lines of business for Eni.

“Gela is leading the charge. Besides its new bio-refinery, the site is also home to the pilot waste-to-fuel plant, which has been transforming organic waste into bio-oil, biomethane and water since last December. It is destined to become Eni’s workshop for applying the most advanced technologies in the field of renewables and renewables.”

Gela bio-refinery to reduce emissions by 70%

The bio-refinery in Gela will help Eni to reduce emissions of sulfur dioxide, nitric oxide, carbon dioxide and dust by 70% compared to traditional production cycles.

In April 2016, the process of converting the traditional refinery into a bio-refinery began and took over 3 million hours of work by the company’s employees and third parties to complete.

Eni further claims that there were no accidents reported during the conversion process.

To construct the Ecofining plant, the two existing desulphurisation units were modified and a steam reforming unit was constructed to manufacture hydrogen.

Oil and gas company Eni stated that there are over 1,000 employees at the site in Gela, 426 of whom work at the bio-refinery.