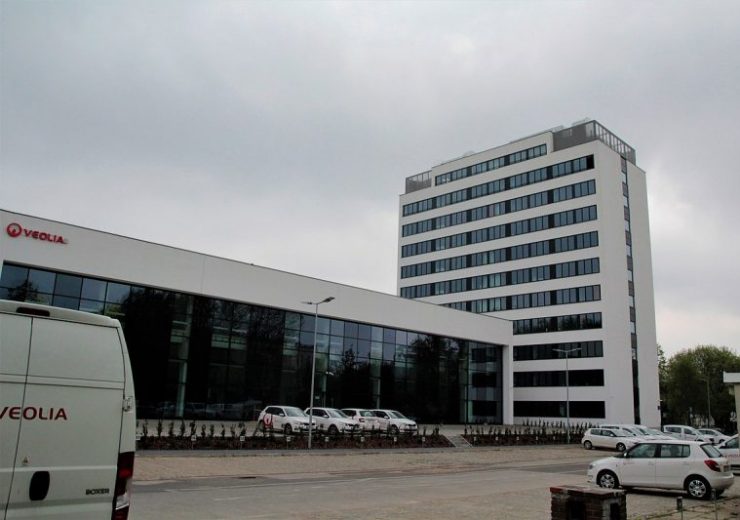 Rival French water and waste management companies Veolia and Suez have agreed in principle on the key terms and conditions of a merger worth around €13bn.

The companies intend to sign definitive merger agreements by mid-May 2021.

Veolia said that, through the merger, it plans to create a major provider of ecological transformation with revenues of nearly €37bn, in which all the strategic assets identified by it will be retained.

The company has been trying to take over its smaller rival after it had acquired Engie’s stake of 29.9% in the latter for €18 per share or €3.4bn in October 2020.

Suez had rejected Veolia’s takeover bid of €11.3bn in February 2020. The companies have also been involved in a litigation, which will be withdrawn shortly due to the agreement reached.

Veolia chairman and CEO Antoine Frérot said: “I am particularly pleased to announce today the conclusion of an agreement between Suez and Veolia that will enable the construction of the world champion of ecological transformation around Veolia, offering France a reference player in a sector that is probably the most important of this century.

“This agreement is beneficial for everyone: it guarantees the long-term future of Suez in France in a way that preserves competition, and it guarantees jobs. All stakeholders in both groups are therefore winners. The time for confrontation is over, the time for combination has begun.”

As part of the proposed deal, certain assets of Suez will be separated into a new entity with revenue of nearly €7bn.

The new entity will primarily consist Suez’s municipal water and solid waste activities in France along with select international assets that include in Italy, the Czech Republic, Australia, China, and India.

The agreement in principle reached by the parties also calls for the scrapping of the agreement with Cleanaway, which was signed by Suez earlier this month.

Under the agreement, Suez agreed to sell its recycling and recovery operations in Australia, subject to the results of its negotiations with Veolia.

Suez board of directors chairman Philippe Varin said: “We have been calling for a negotiated solution for many weeks and today we have reached an agreement in principle that recognizes the value of SUEZ.

“We will be vigilant to ensure that the conditions are met to reach a final agreement that will put an end to the conflict between our two companies and offer development prospects.”