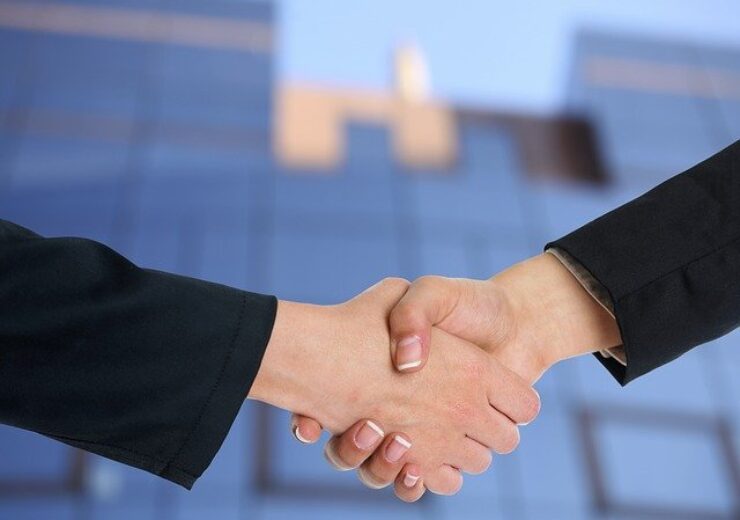 Veolia has committed to retaining 100% of jobs for all Suez employees in France. (Credit: Adam Radosavljevic from Pixabay)

French water and waste firm Veolia has acquired 29.9% stake in Suez from French gas and power utility Engie, in a deal worth €3.4bn.

Veolia said it has submitted its first proposal to Engie in August 2020, offering €15.50 a share.

Since then, the offer was “continuously improved” and was set at a price of €18 per share including a dividend, the firm noted.

Veolia has financed the acquisition of the 29.9% block from its own resources.

Engie board of directors chairman Jean-Pierre Clamadieu said: “The disposal of ENGIE’s stake in SUEZ is an important first step in the Group’s implementation of its new strategic orientations announced at the end of July.

“It will enable ENGIE to clarify its profile and boost its capacity to invest in renewable energies and infrastructure – the two growth areas it is focusing on to support the energy transition.”

In a press statement, Veolia said: “This offer will be at the same price as that paid to Engie, i.e. 18 euros per share, under the conditions detailed below.

“At the same time, Veolia recalls that this offer will not be launched without first having obtained a favorable opinion from the board of directors of Suez, with which Veolia wishes to resume discussions as of tomorrow.”

As per the deal, Veolia has committed to retaining 100% of jobs for all Suez employees in France.