Dutch transmission system operator TenneT has awarded an contract for the Hollandse Kust (zuid) Alpha project to a consortium of Van Oord and Hellenic Cables. 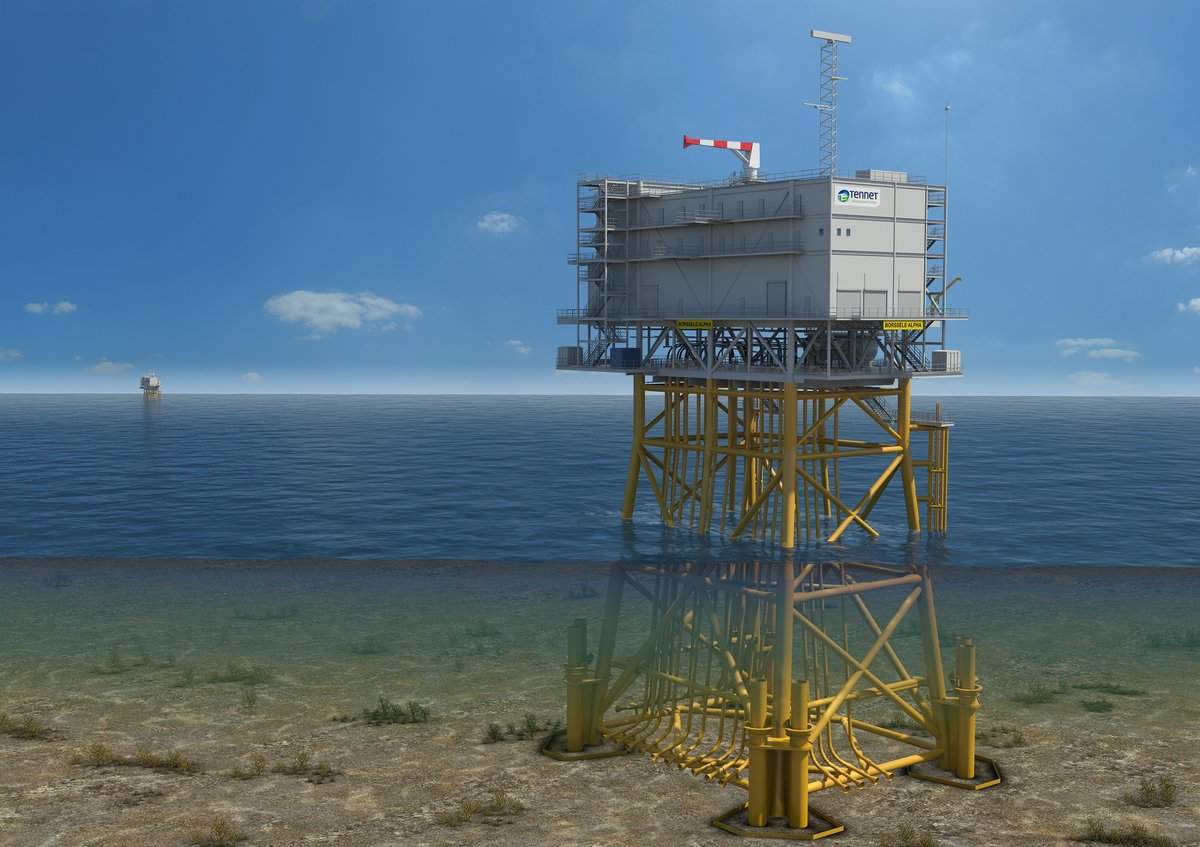 Van Oord and Hellenic Cables’ consortium will supply and install 220 kV subsea and onshore cables for TenneT’s Hollandse Kust (zuid) Alpha project, a project being developed in the offshore wind zone in the Dutch North Sea. The cables will have a total capacity of 700MW.

Hollandse Kust (zuid) is part of the Hollandse Kust (Zuid) Wind Farm Zone (HKZWFZ). The wind farm zone has four sites. Last year’s tender round for HKZWFZ offered two 350MW projects for development, one at Site I and the other at Site II. The first zone is known as Alpha and the second zone, Beta.

The cable contract awarded to Van Oord consortium includes the design, manufacture and installation of the 200kV subsea and onshore cables and connecting these cables to the Maasvlakte high voltage substation.

The consortium is also the preferred contractor to supply and install cables for the Hollandse Kust (zuid) Beta wind farm zone. The Alpha zone is scheduled for completion in 2021 and the Beta in 2022.

After the Borssele Offshore Wind Farm Zone, the Hollandse Kust (zuid) project with the Alpha and Beta are considered to be the third and fourth major grid connections for offshore wind energy in the country.

TenneT CEO Manon van Beek said: “This new offshore grid contract conforms to the timeline set out in the Dutch National Energy Agreement, and represents another important step towards the development of large-scale offshore electricity production capacity. TenneT, and therefore the Netherlands as a whole, is well on track to realize 3.5GW of additional offshore wind farms, increasing the total offshore capacity to approx. 4.5GW by 2023.”

The TSO has been officially designated as the offshore grid operator in both the Netherlands and Germany and is expected to contribute towards the Dutch National Energy Agreement by developing offshore grid connections with a total capacity of 3.5GW until 2023.

In accordance with the new Roadmap for Offshore Wind Energy, an additional 7GW of offshore wind energy capacity is expected to be added to the grid by TenneT between the period 2024 and 2030.