The initial flow rate of the offshore development well was around 3,100 gross barrels of oil per day 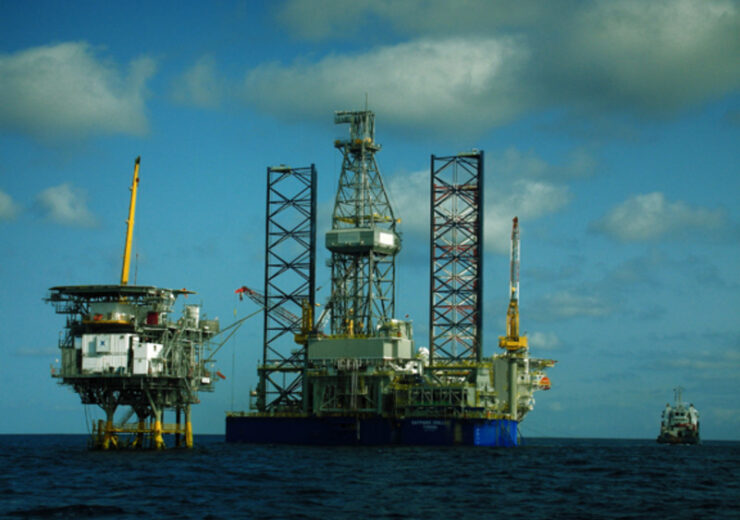 US-based VAALCO Energy has started production from the Avouma 3H-ST development well in the Etame Marin permit in the Congo Basin, offshore Gabon.

The Avouma 3H-ST well was drilled from the Avouma platform in the Etame field, which has been producing since 2002. It was placed on production with a lateral of 268m in high quality Gamba sands near the top of the reservoir, said VAALCO Energy.

According to VAALCO Energy, the initial flow rate of the development well was around 3,100 gross barrels of oil per day (BOPD), which exceeded the company’s internal expectations.

The sidetrack well targeted existing Gamba hydrocarbons at the top of a structure that were not produced in the past by prior wells. Avouma 3H-ST is the second successful well for the company in its 2021/2022 drilling campaign after the Etame 8H-ST development well.

VAALCO Energy said that the drilling of the well confirmed the extension of Avouma reservoir and is expected to boost the overall recovery from the field. This potentially allows drilling of additional wells at Avouma, said the company.

Using the Avouma platform, the company has started drilling the next well in the drilling programme. Dubbed as ETBSM 1HB-ST, the development well will target the Gamba reservoir and test the Dentale formation, which is said to be productive in other areas in the company’s Etame license.

“We have begun drilling our third well, the ETBSM 1HB-ST development well, which will also target the Gamba reservoir, but just as importantly, allow us to test the deeper Dentale formation at South Tchibala which has not yet been delineated in this area.”

VAALCO Energy has a 63.6% operating stake in the Etame Marin block, which is said to have produced more than 126 million barrels of crude oil to date. It is partnered by Sinopec’s subsidiary Addax Petroleum (31.36%) and PetroEnergy (2.5%).