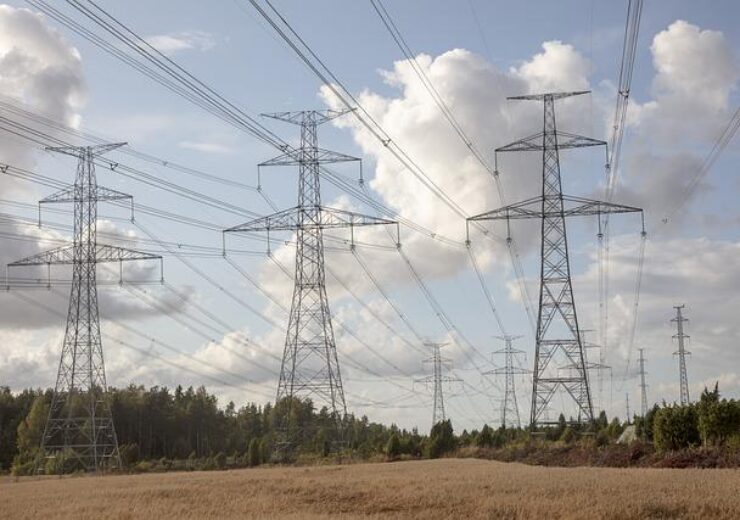 The TFP has been created by the US government to build critical new transmission lines. (Credit: Tapani Hellman from Pixabay)

The US government has launched a $2.5bn fund to modernise and expand the capacity of the country’s power grid under the Transmission Facilitation Program (TFP) created by President Joe Biden’s Bipartisan Infrastructure Law.

As part of this, the US Department of Energy (DOE) has issued a request for information (RFI) to seek public input on the structure of the new revolving fund programme.

TFP has been created to help build out highly important new transmission lines across the US.

Its launch marks the largest infrastructure law investment made exclusively in transmission. It is also among the first down payments on the more than $20bn of investments being made under the DOE’s new Building a Better Grid Initiative.

The TFP will give federal support to overcome the financial obstacles to large-scale new transmission lines as well as for upgrading existing transmission and the connection of microgrids in select states and US territories.

US Secretary of Energy Jennifer Granholm said: “Expanding and strengthening our power grid means we can get Americans power where and when they need it most, and in so doing deploy the clean energy we need to reach our climate goals and ultimately bring down energy costs.

“With nearly 70% of the nation’s grid more than 25 years old, the President’s Bipartisan Infrastructure Law is a pivotal catalyst for transmission projects across the nation that will deliver good-paying jobs in the process.”

The DOE, based on independent estimates, said that the US needs to expand electricity transmission systems by 60% by the end of this decade. This may have to be expanded thrice by 2050 to meet its increase in renewable generation and growing electrification requirements.

Under the TFP programme, DOE is allowed to borrow up to $2.5bn to help the construction of new and upgraded high-capacity transmission lines via three financing tools. These include loans from the department, DOE’s participation in public-private partnerships, and capacity contracts with eligible transmission projects in which it will serve as an anchor customer.

The first solicitation will be confined to applicants pursuing capacity contracts for eligible projects that will start operation by 31 December 2027.

Through the capacity contracts under the TFP programme, the department will commit to buying up to half of the maximum capacity of the transmission line for a period of up to 40 years.

DOE plans to issue another notice of intent or RFI early next year for incorporating the loan and public-private partnership financing tools along with the capacity contracts.