US FERC approves Dominion Energy’s acquisition of Scana for $14.6bn

Dominion Energy has secured an approval from the US Federal Energy Regulatory Commission (FERC) to merge SCANA in a $14.6bn all-stock merger deal including debt. 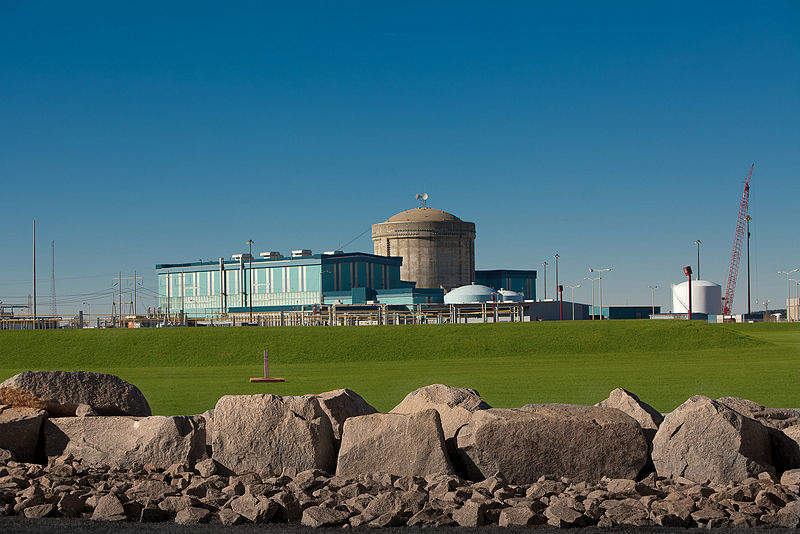 In an order issued July 12, FERC found that the merger of the two companies “is consistent with the public interest and is authorized.”

“It brings us closer to providing a brighter energy future for customers, communities and others served by the SCANA companies. We will continue working toward achieving the other required regulatory approvals and completing our transaction by the end of this year.”

Earlier, the merger was approved by the Georgia Public Service Commission. The deal also received early termination by the Federal Trade Commission of the 30-day waiting period under the federal Hart-Scott-Rodino Antitrust Improvements Act.

The deal has to receive approvals from the public service commissions of South Carolina and North Carolina and authorization of the Nuclear Regulatory Commission.

The merger deal was announced in January this year. Under the terms of the merger deal, Scana shareholders will receive 0.6690 shares of Dominion Energy common stock for each share held. Dominion will also fund $1.3bn of cash payouts to residential electric customers.

As per the deal, Dominion agreed to write-off more than $1.7bn of existing V.C. Summer 2 and 3 capital and certain regulatory assets which would reduce customer costs.

The combined company is expected to serve 6.5 million electric and natural gas distribution customers in 18 states. It will have an electric generating portfolio of 31,400MW, 93,600 miles of electric transmission and distribution lines as well as natural gas pipeline network totaling 106,400miles (171,234km).

Upon completion of the deal, which is expected in 2018, Scana would operate as a wholly owned subsidiary of Dominion Energy.