The project has been authorised to export up to 1.08 billion cubic feet per day of natural gas as LNG 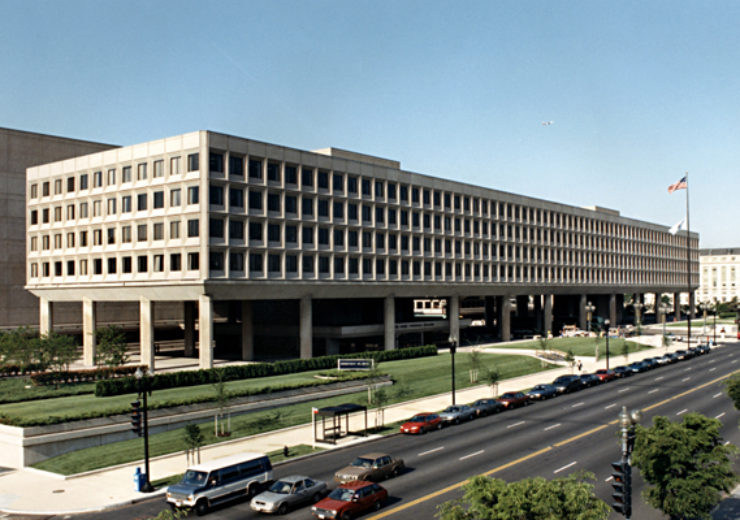 The US Department of Energy (DOE) has granted a final long-term order authorising the export of domestically produced LNG from the proposed Jordan Cove LNG Terminal in Coos Bay, Oregon.

The proposed Jordan Cove LNG terminal secured conditional approval for exports from the DOE in 2014.

The pipeline will traverse through Klamath, Jackson and Douglas counties, before terminating at the Jordan Cove LNG facility in Coos County.

In March, the Federal Energy Regulatory Commission (FERC) authorised the siting, construction, and operation of the terminal and the associated Pacific Connector Pipeline.

US Secretary of Energy Dan Brouillette said: “Today’s export authorization for Jordan Cove, the first U.S West Coast LNG project, will ease access to further position the U.S. as a top supplier of LNG around the world.

“Today’s issuance to Jordan Cove serves to further expand opportunities for U.S. LNG abroad, particularly in the growing markets of Asia, and encapsulates what the Trump Administration has been working hard on for the past three years, providing reliable, affordable, and cleaner-burning natural gas to our allies around the world.”

Under the current approval, Jordan Cove Energy Project, which is owned by Canada’s Pembina Pipeline, becomes the authorised exporter for up to 1.08 billion cubic feet per day of LNG.

The natural gas is planned to be sourced from both Canada and the US and liquefied at the Jordan Cove LNG terminal. The LNG will be exported to any country with which the US does not have a free trade agreement and with which trade is not prohibited by US law.

Once completed, the terminal along with the Pacific Connector Pipeline, is expected to create more than 6,000 jobs during peak construction and would generate up to $100m in state and local tax revenue per annum.

DOE Assistant Secretary for Fossil Energy Steven Winberg said: “As we work to overcome the COVID-19 pandemic, LNG exports are going to be one of the building blocks toward the United States’ economic recovery.

“The US has exported LNG to 38 countries, with this authorization to Jordan Cove, the United States can look to increase that number with expanded geographic coverage for LNG exports into key importing markets in Asia, providing enhanced economic opportunities both here in the US and globally.”