The EFRC programme is aimed at bringing together the researchers from several disciplines and institutions, and combines them into synergistic, a highly productive teams 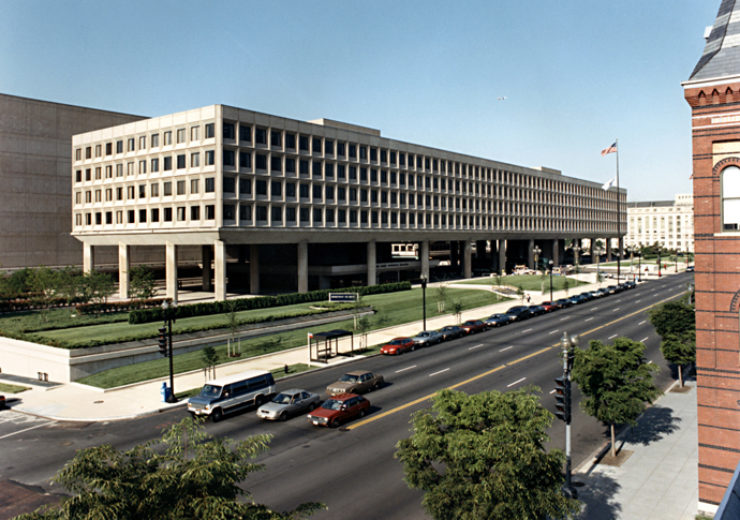 The funding to EFRCs is aimed at accelerating the scientific breakthroughs that are required to build the energy economy and strengthen US economic leadership and energy security.

The EFRC programme will bring together the researchers from several disciplines and institutions that include universities, national laboratories, industry, and non-profit organisations and combines them into synergistic, a highly productive teams.

US Secretary of Energy Dan Brouillette said: “The EFRC program has been one of our most innovative and successful basic science research efforts, driving progress in a wide range of important scientific fields.

“Through these research centers, the Department is mobilizing America’s scientific workforce to lay the foundation for the nation’s future energy innovation, security, and prosperity.”

According to the DOE, the current EFRCs have been chosen by competitive peer review and include six new centres and renewals of two existing ones, all to be funded for up to four years.

The programme will help to accelerate scientific discovery as well as the understanding in energy-relevant fields such as materials and chemistry for microelectronics and quantum information science; chemical upcycling of polymers; and environmental management.

DOE Office of Science director Chris Fall said: “At a time when the science and technology challenges we face are increasingly multidisciplinary in nature, the EFRCs have proved an exemplary vehicle for forging strong multidisciplinary teams.

“Since their inception in 2009, the EFRCs have been an enormous force for both discovery and innovation.”

Since 2009, the EFRCs have produced over 12,600 peer-reviewed scientific publications and created hundreds of inventions at various stages of the patent process.

Recently, the US Department of Energy (DOE) announced a funding of approximately $122m to establish coal products innovation centres.