The new policy is a change from the current policy of granting 20-year export term for authorisations to export natural gas to non-FTA countries. 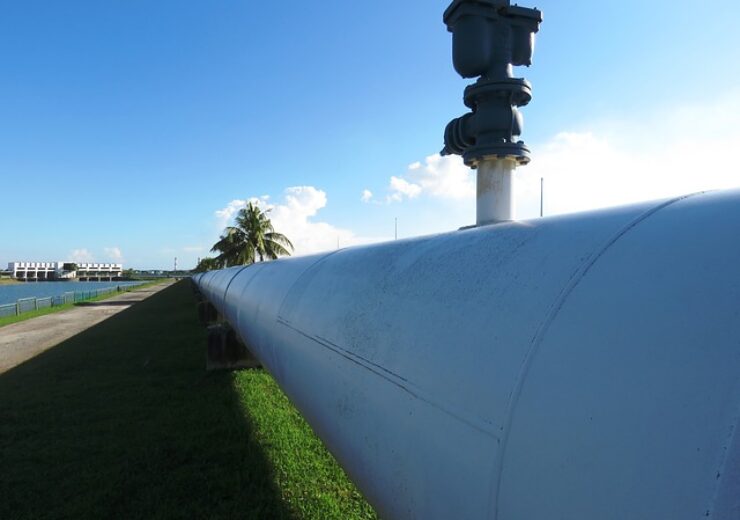 The US Department of Energy (DoE) has issued a new policy that authorises the US liquefied natural gas (LNG) export term to non-free trade agreement (non-FTA) countries until 2050.

US Secretary of Energy Dan Brouillette said: “This policy to utilise export terms through 2050 is the latest of several measures DOE, under President Trump, has taken to support US LNG exports and the benefits they bring both to the United States and to our allies around the world.

In February 2020, the DOE proposed the 2050 term extension in a proposed policy statement that was issued for public comment.

As per the final policy statement, the existing non-FTA authorisation holders will have the option to apply to extend their export term through 2050.

US DOE Fossil Energy assistant secretary Steven Winberg said: “Especially in these times of uncertainty, this policy will provide further regulatory certainty for US exporters competing for market share around the world.

“Importing US LNG makes sense from an economic and environmental perspective for countries looking to have reliable, low-emissions energy supplies. With this policy, US exporters will be better positioned to meet long-term global demand.”

In February 2020, the US DOE has authorised four proposed LNG export projects in Texas for exporting LNG to non-FTA countries.