Three of the projects that are planned to be built in Brownsville, Texas are estimated have a combined value of $38.75bn 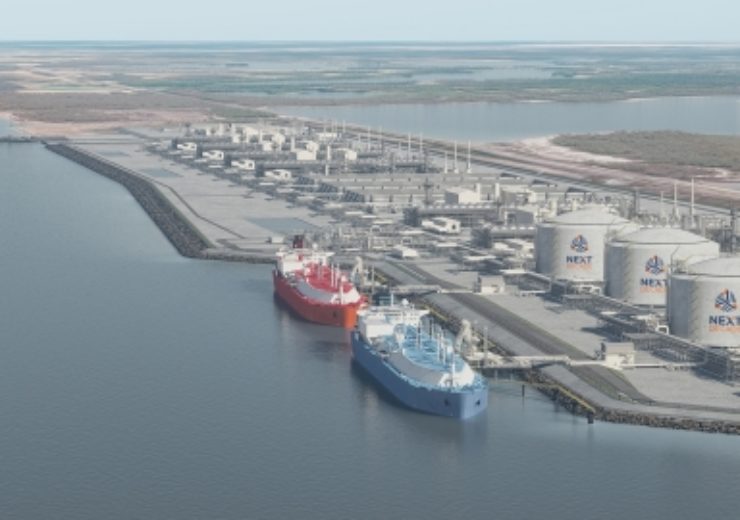 Three of the projects are planned to be built along the Brownsville Ship Channel in Brownsville, Texas, with a total investment of $38.75bn. The fourth project is proposed by Cheniere Energy for the expansion of currently operating facility near Corpus Christi, Texas.

US FERC Chairman Neil Chatterjee said. “The Commission has now completed its work on applications for 11 LNG export projects in the past nine months, helping the United States expand the availability of natural gas for our global allies who need access to an efficient, affordable and environmentally friendly fuel for power generation.”

The Texas LNG Brownsville, which is being developed by a company under that same name, involves the construction of facilities capable of exporting approximately 4 million metric tons per year of natural gas as LNG.

Being developed by NextDecade, the Rio Grande LNG Terminal and associated Rio Bravo Pipeline Project will be capable of exporting 27 million metric tons per year.

Proposed by US-based utility firm Exelon, the Annova LNG Brownsville Project will have the capacity to export up to 6 million metric tons per year.

Brownsville Navigation District Chairman John Reed said: “These new energy projects reflect our long-term strategy and vision for the port to be a catalyst for economic growth in the Rio Grande Valley by encouraging domestic and international business investments and driving developments that create new good paying job opportunities for the region.”

The applicants will now work on making final investment decisions (FID) for the projects by as early as the first quarter of next year.