The Lease Sale 256 will include approximately 14,755 unleased blocks in the federal waters of the Gulf of Mexico’s Outer Continental Shelf 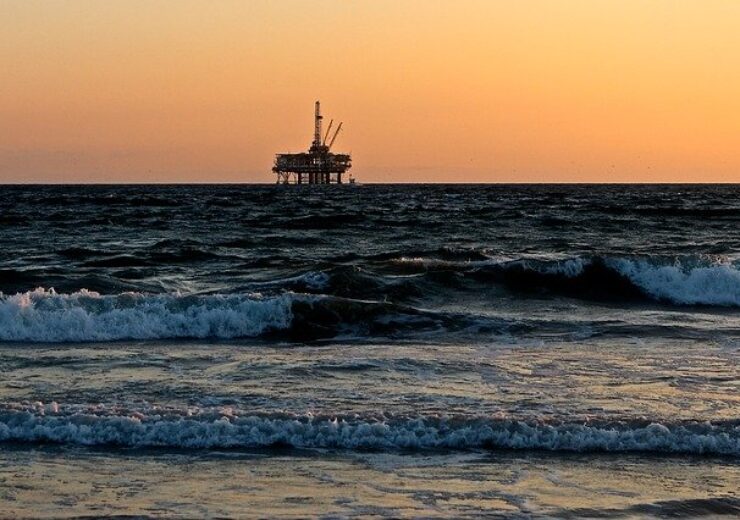 The US Bureau of Ocean Energy Management (BOEM), an agency within the US Department of the Interior (DOI), has announced plans to offer about 78.8 million acres in federal waters of the Gulf of Mexico’s Outer Continental Shelf (OCS), for oil and gas exploration and development during the November 2020 lease sale.

It marks the seventh offshore sale under the 2017-2022 Outer Continental Shelf Oil and Gas Leasing Program, which will see 10 region-wide lease sales with two lease sales to be undertaken annually.

The Lease Sale 256 was initially scheduled for August 2020 but was postponed to November 2020 to undertake additional analysis due to recent changes in the oil and gas markets amid the Covid-19 pandemic.

“As one of the most productive basins in the world, the development of its resources is essential to our nation’s energy security.”

The sale, however, would exclude blocks subject to the congressional moratorium established by the Gulf of Mexico Energy Security Act of 2006, and whole blocks and partial blocks within the current boundaries of the Flower Garden Banks National Marine Sanctuary.

It also excludes the blocks adjacent to or beyond the US Exclusive Economic Zone in the area known as the northern portion of the Eastern Gap.

In March 2020, the US BOEM has announced the region-wide Gulf of Mexico Lease Sale 254 generated more than $93m in high bids.

A total of 22 companies have participated in the lease sale round and submitted $108.5m in total bids for 71 tracts in Federal waters of the Gulf of Mexico.