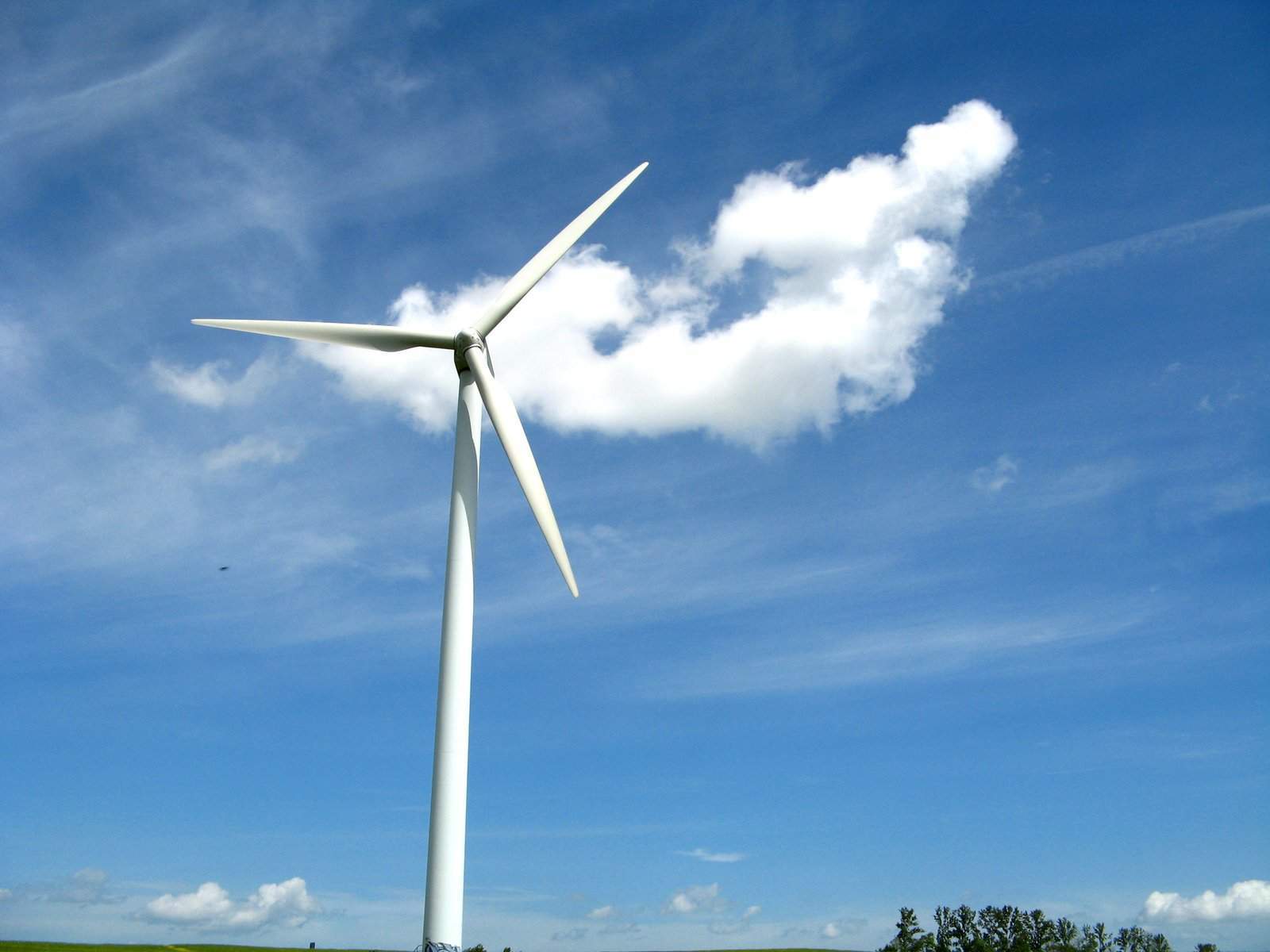 The lab is the first stage of a memorandum of understanding signed at the UNSW China Centre Inauguration in Shanghai this year, and will build on ongoing research between UNSW Engineering and Goldwind, the largest wind power technology and development company in China and one of the largest internationally.

Professor Dong, a world-leader in power systems engineering, said: “Wind power, along with photovoltaics, is the most important renewable energy for the future. This memorandum of understanding includes building the joint test facility at UNSW, which will be the first of its kind in Australia. Further investment from Goldwind will fund research projects covering wind power studies, energy internet, wind turbine noise control and water processing technologies.”

Wind power is the cheapest source of large-scale renewable energy, after hydro. It involves generating electricity as wind turbines capture wind energy within the area swept by their blades. The spinning blades drive a generator that produces electricity for export to the national grid. The grid requires electricity to be delivered at a frequency of exactly 50 Hertz, and while wind power generation is generally reliable, problems can occur when wind speed changes rapidly causing the turbines’ output to vary, which may destabilise the grid.

“Wind power is an established technology and in most cases dependable, although there are some remaining problems to be solved in efficiency, stability and frequency control,” Professor Dong said. “Currently, we do not have a facility in Australia to test wind turbines before connecting to the grid and so we must do this in the United States or Europe, which is very expensive – and the foreign electricity grids don’t perfectly mimic the Australian system.”

Professor Dong added that increased reliability in testing in a new, local lab will contribute to his goal of solving the remaining issues with wind power generation, and place UNSW firmly at the forefront of wind power research in Australia and among leaders internationally.

UNSW Dean of Engineering Mark Hoffman said: “Australia is an important market for wind power generators and this agreement with Goldwind demonstrates their commitment to partnering with internationally-renowned researchers to complement their own capability.

“In 2017, wind farms produced 33.8 per cent of Australia’s clean energy and supplied 5.7 per cent of overall electricity during the year. I look forward to seeing the fruits of this partnership benefit the renewable energy industry in Australia and boost its long-term reliability for the entire community.”