The National Audit Office said decommissioning costs at the "Magnox" plants have increased by up to £2.7bn ($3.4bn) since 2017 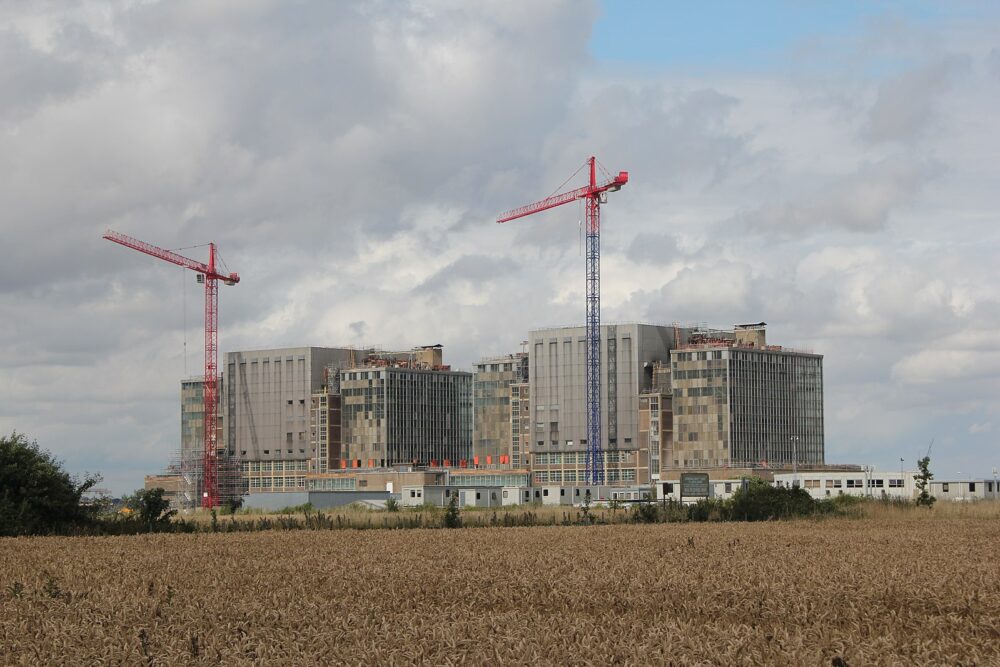 The Nuclear Decommissioning Authority has incurred additional costs over the past three years as a result of the failure of its Magnox contract (Credit: Flickr/Tim Sheerman-Chase)

Decommissioning costs at 12 nuclear power sites in the UK have risen “significantly” since 2017, according to the country’s spending watchdog.

It found that the Nuclear Decommissioning Authority (NDA) – a body attached to the Department for Business, Energy and Industrial Strategy – has incurred additional costs over the past three years as a result of the failure of its Magnox contract, with the NDA agreeing to pay up to £20m ($26m) to exit the contract early, reduce risk and support a smooth transition.

Since the NAO last reported on the contract in 2017, the total cost of the work to put the sites into the care and maintenance stage of the decommissioning process has also increased by up to an estimated £2.7bn ($3.4bn).

‘Inherent uncertainty’ remains about the final cost of nuclear clean-up

But, since the failure of the original Magnox contract, Gareth Davies, head of the NAO, believes the NDA has “made progress in a number of areas”.

“It renegotiated the contract, avoided further legal disputes and got on with decommissioning the power plants,” he added.

“However, the NDA now knows that it will cost significantly more to take the sites to the care and maintenance stage of the decommissioning process, though there remains inherent uncertainty about the final cost.

“It still needs to ensure it has a solid understanding of the condition of each Magnox site and the costs of cleaning them up.”

Issues with the original Magnox contract

The long-running saga dates back to September 2014, after the NDA awarded a 14-year contract to manage the decommissioning of the 12 nuclear sites to Cavendish Fluor Partnership (CFP) – a joint-venture between London-based corporation Babcock International and US engineering firm Fluor.

But in July 2016, the High Court ruled that the NDA had wrongly decided the outcome of the procurement process.

In 2017, the NDA paid £97.3m ($124.8m) to settle legal claims with another bidder and decided, based on legal advice, to terminate the contract with CFP nine years early.

That same year, the NAO reported that the failed Magnox contract had already cost the taxpayer more than £122m ($157m).

NDA ‘did well’ to negotiate a revised contract

In its latest report, the spending watchdog found that given the “challenging circumstances” created by the failure of the initial procurement and early phase of the contract, the NDA “did well” to negotiate a revised contract to enable it to move to its new delivery model.

The authority then had six months between March and September 2017 to design and negotiate a revised contract, alongside dealing with “several legal risks” and planning for its new subsidiary to take over the decommissioning work from September 2019.

It said the authority has managed to avoid any further legal disputes with its supplier and other parties, while at the same time agreeing a settlement allowing it to leave the original decommissioning contract nine years early and oversee continued decommissioning work in the meantime.

CFP completed most of the decommissioning work it was asked to do under the renegotiated contract, which totalled £2.7bn ($3.5bn) and represented 93% of what it was asked to deliver over the five-year period.

The report notes it succeeded in placing the first Magnox station into a “safe and enclosed state” and completed the de-fuelling of the final power station.

But it added that CFP fully achieved only 45 of the 97 targets for the expected physical states for the sites by the end of the contract.

In renegotiating the terms in August 2017, the NDA agreed to pay CFP a fee of up to £152m ($195m) subject to its performance in managing the decommissioning work.

That sum included a cost for early termination of the contract of about £20m ($26m) to reduce the risk of further legal challenge and incentivise CFP to support the smooth transition to the new subsidiary taking over decommissioning from September 2019.

NDA needs to ‘increase its understanding of the condition of sites’, says NAO report

The report highlights that the costs are likely to be subject to further change, largely because of the “inherent uncertainties” involved in cleaning up the UK’s nuclear sites.

When it let the original Magnox contract, the authority had “underestimated the scale of work needed to decommission sites”, according to the NAO.

In July 2019, the NDA estimated that the cost of getting all the sites cleared and safely enclosed had increased by up to £4.9bn ($6.3bn) since the contract was awarded in 2014.

The watchdog recommended that the NDA needs to “increase its understanding of the condition of sites” and the “volume and complexity of remaining decommissioning work”.

It added that the authority also needs to explore with its subsidiaries how future contracts can “better support the timely and effective management of underperformance”.