SLAM Exploration has claimed a new massive sulphide discovery following the drilling of its first hole on the Portage zinc-lead-copper-silver project located in the Bathurst Mining Camp of the Canadian province of New Brunswick. 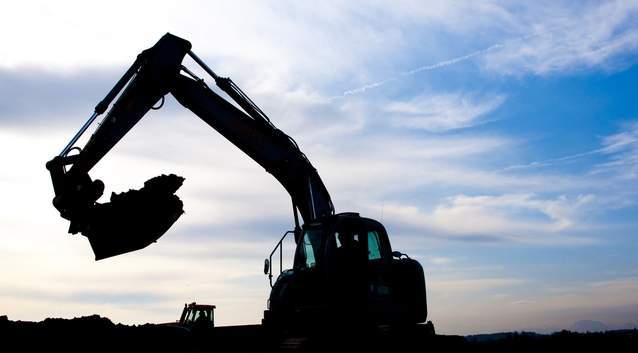 The Canadian resource company said that the diamond drill hole PZ-18-01 drilled into a zone of massive sulphide mineralization over a core length of 1.35m at a depth of 147m.

It revealed that the mineralized core interval is made up of 80% sulphides, primarily pyrite with visible zinc and lead mineralization.

The new volcanogenic massive sulfide (VMS) discovery came in the Boucher Brook formation, 120m above the Portage zone, said the company. It added that the sulphide discovery is open down-dip and along strike.

SLAM Exploration also disclosed that under the new discovery, the PZ18-01 hole encountered volcanic rocks including a dyke and fault where the Portage zone was expected at 280m. It was drilled eventually to a depth of 340m.

On the other hand, the PZ18-02 hole was collared at a site 120m north and drilled up to 302m. It encountered weakly mineralized volcano-sedimentary rocks that correlate with the Portage zone at a depth of 270m.

The drilling of the two holes marked the completion of the 642m drilling phase of SLAM Exploration’s initial exploration program on the Portage project.

According to SLAM Exploration, the new sulphide discovery is located 25km west of Trevali’s Caribou zinc mine. The company owns a 39,000 hectare mineral portfolio in the Bathurst Mining Camp that is prospective for cobalt and also zinc-lead-copper-silver.

The Portage property hosts the Portage volcanogenic massive sulphide occurrence which was discovered in 1976 by previous workers. Close to 15 historic diamond drill holes have been drilled on or near the mineral occurrence.