British Hydropower Association (BHA) chairman Adrian Loening discusses the challenge of teaching governments to appreciate the long-term nature of hydro and trying to balance the association’s view of the industry to best serve the interests of its members. 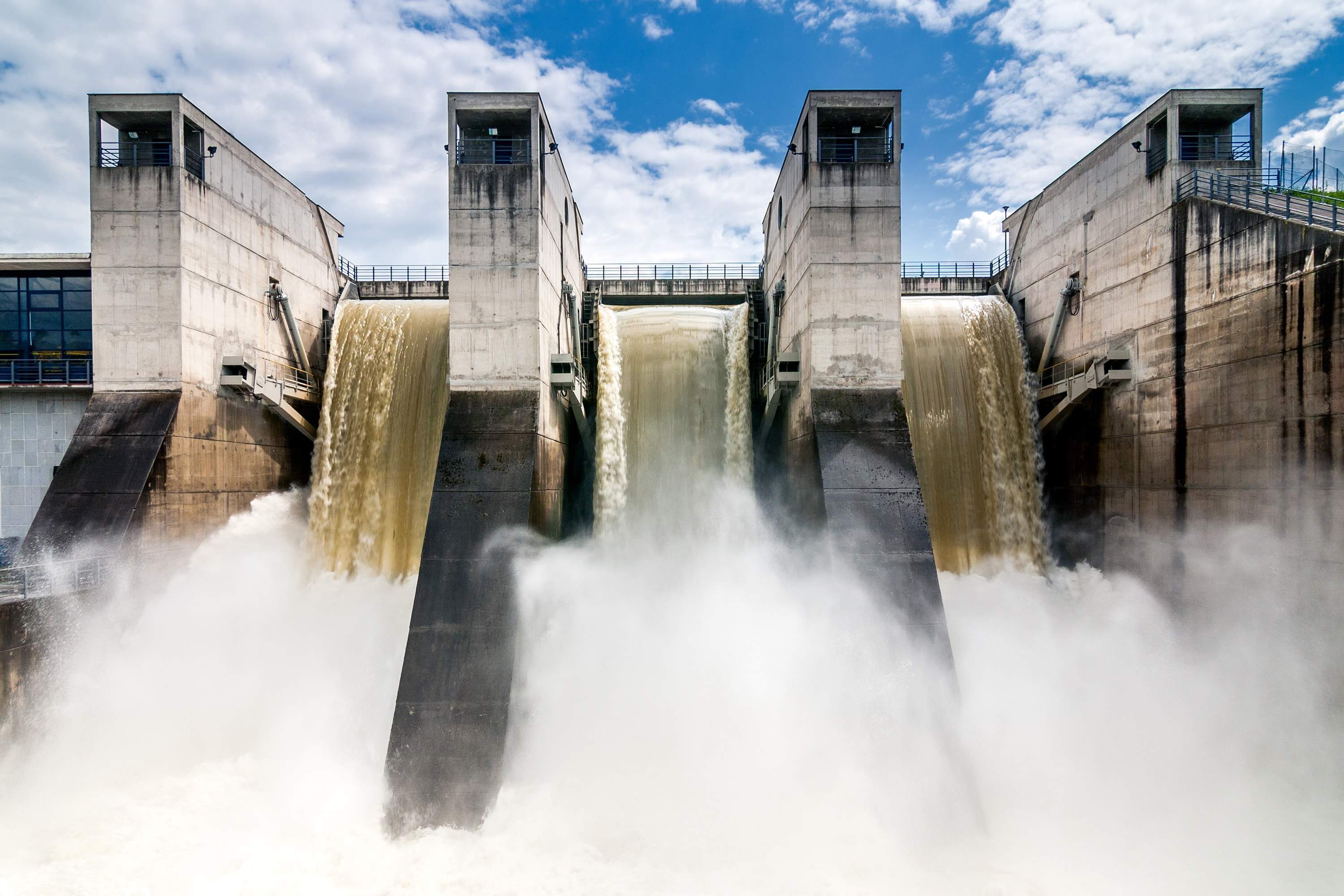 I did not set out to be a hydro engineer but it has been the best part of my engineering life since I joined the industry in 2006. I left school at 18 with some qualifications and then spent a little time aboard volunteering. On return to Edinburgh, where I was brought up, my father who worked at Edinburgh University persuaded Professor Stephen Salter to take me on for a short period working as a technician on the University Wave Power Group. It was long before UK hydropower and renewable energy in general had the hold on the world that it now has.

Salter was (and continues to be) an inspiration, and after that job I went to Warwick University to study Engineering Design and Appropriate Technology – a radical course in engineering at the time that dared presume that renewable energy might be important one day. I graduated with a good degree and moved on to research in solar refrigeration. From there, after a short period managing a sawmill, I started working in methane recovery and power generation. Mostly that was landfill gas but included some digester and other fugitive methane projects. Biogas provided over twenty years of engineering including building power stations in Mexico and Costa Rica and travelling much of the world engineering and teaching about the importance of methane as a greenhouse gas.

In 2006 an opportunity to design, build and invest in a 500kW run of river hydro project in Scotland came up. It was a complicated story but simultaneously the carbon markets, which had been supporting my overseas biogas work, began to decline and by the economic crash of 2008 I had become, more through luck than planning, a hydro engineer.

I went on to form a new engineering consultancy concentrating only on small scale hydro projects. That business grew with the interest in small hydro generated by the Feed in Tariff in the UK and we built, and continue to build, small projects mostly in Scotland. This included a second, 350kW run of river project of our own, and the addition of storage to our original project.

I do not claim to have a long string of achievements in the hydro industry but am quite proud of our second power house design. As it is located on a very popular walking route I wanted to provide some interest and, rather than an innocuous box that hummed a bit, I designed a building which allowed the public to view the internal workings and provides a screen showing output and environmental performance. It was also the first hydro site in Scotland directly connected to an electric vehicle charger which is free for public use.

I joined the British Hydropower Association (BHA) in 2008 and was invited to join the board in 2013 as an ordinary member. After a couple of years, the incumbent BHA vice-chair left the industry and I recall the board meeting at which a replacement was sought; I stuck my hand up and said I would volunteer and to my surprise was appointed, not realising that this implied I would likely become chair a couple of years later.

My work in hydro has been highly practical but also encompassed development, design, project management and lobbying and having managed, multi-million-dollar, international joint ventures which invested in and built renewable energy projects, I hope that I can offer the BHA a wide range of experience. Whilst my hydro engineering experience is largely at the smaller end of the industry my background has helped in understanding the challenges the industry faces. During the past 18 months, since I have been BHA chair, there have been significant threats to the hydro industry, not to mention the wider renewables industry. This has meant that it has been necessary to understand complex, and sometimes ancient, legislation as well as the turbulent thought processes of government.

In a strange way my time as vice-chair and then chair of the BHA has encompassed both the best period and the worst period for the development of hydro in the UK. Best in that the renewables obligation (RO) and then feed in tariff (FiT) system of support for small scale renewables resulted in the rapid development of a large number of particularly sub 5MW scale hydro projects and around that the network of technical and service suppliers needed. However worst in the ever shifting sands of legislation and regulation that forced technical decisions based, not on achieving the best efficiency or impact on climate change, but on designing hydro projects to be financeable. None the less the result has been a proliferation of small scale projects and the involvement of many local communities in clean energy development.

Within the UK the regulation of hydro schemes is administered separately by each of the devolved governments. This means that what might be acceptable in Scotland is not acceptable in England, Northern Ireland or Wales. Indeed even the tax regime is different in the four nations. Added to that, the targets for renewable energy production, particularly in Scotland, differ. As a result there are few smaller developers who venture outside their own administrations as they have to understand different processes and standards particularly for the consenting phase of development. The one link between each administration is the BHA with members in all corners of the UK allowing a flow of information, experience and best practice both between members and with the devolved regulators.

Of course, hydro is not new in the UK, with mill towns dated back to the 16th century or earlier, the development of the first hydroelectric schemes by the Victorians, and mid-20th century development of grid scale hydro. But amazingly the real challenge that remains is teaching governments to appreciate the long term nature of hydro. Now the industry stands on the brink of the point where direct support has been removed, many (but not all) of the easier hydro sites have been developed, and we are searching for ways to make the most efficient renewable energy technology cheaper to build while at the same time maintaining longevity and environmental standards.

The challenge that faces the industry in the UK is maintaining the wide ranging industry that has developed as a result of investment in hydropower. This may be achieved in part through technical developments such as integration of energy storage technology with hydro, or the development of tidal stream and storage technology. But a new legislative regime is also required which recognises the long-term assets of hydro both in primary generation (with or without water storage), the emerging tidal technologies and also pumped storage technology to complement the development of renewable energy systems which do not offer the flexibility of hydro.

For the BHA supporting individual or community small scale hydro developers and operators is just as important as support for the larger companies. I hope that in my role as chair of the BHA I have managed to balance our view of the industry to the best interests of over 250 members.

Adrian Loening is the chair of the British Hydropower Association and director of Mór Hydro in East Lothian, Scotland.