The power generated by the solar power project will be equivalent to supply enough electricity to more than 91,000 households 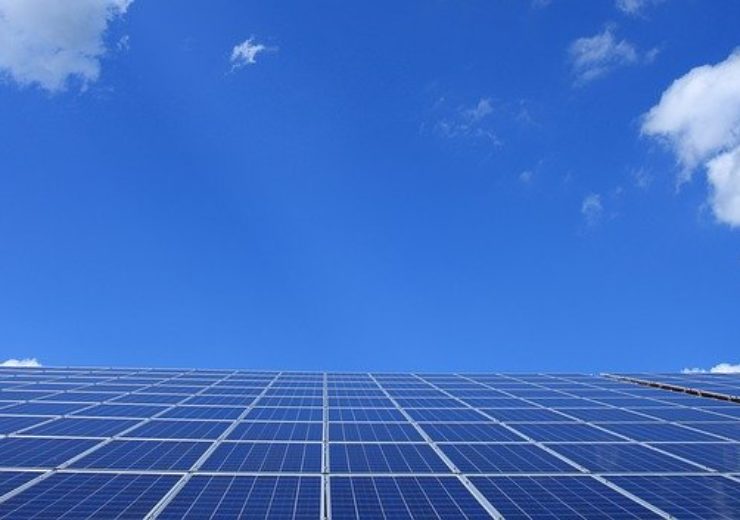 The Cleve Hill solar project is a joint venture between Hive Energy and Wirsol Energy.(Credit: Pixabay/andreas160578)

Hive Energy said that the UK Secretary of State for Business, Energy and Industrial Strategy has given the development consent for the 350MW Cleve Hill solar project in England.

Located on the north Kent coast one mile from Faversham and less than 96.5km from central London, the solar project is a joint venture between Hive Energy and Wirsol Energy.

The power generated by the solar power project will be equivalent to supply enough electricity to more than 91,000 households in the region, while offsetting 68,000 tonnes of CO2 emissions per year.

Hive Energy CEO Giles Redpath said: “At Hive Energy, our mission is to create transformational change to deliver a cleaner future for all. Our belief is that renewable energy generation is the most important thing that is going to happen to our planet over the next 50 years. Solar energy is unique.

“Due to be operational by 2022, the Cleve Hill Solar Park offers a real solution to our urgent climate needs and showcases the potential for the UK to lead the green recovery.”

The firm said that the joint venture took the decision to use an east west panel orientation in the UK for the £450m ($552.9m) Cleve Hill Solar Park, which is expected to generate 44% additional electricity than the same site with south-orientated panels.

The solar project is expected to create direct and indirect permanent jobs while contributing to the £12 billion low carbon electricity sector which supports 47,000 jobs with more in supply chains.

In 2017, Hive Energy and Wirsol, through a joint venture SPV Cleve Hill Solar Park,  unveiled a proposal to develop the solar project.

An application for the project’s approval was submitted to the Planning Inspectorate on 16 November 2018.