However, LPP will still be able to produce hydropower using inline facilities 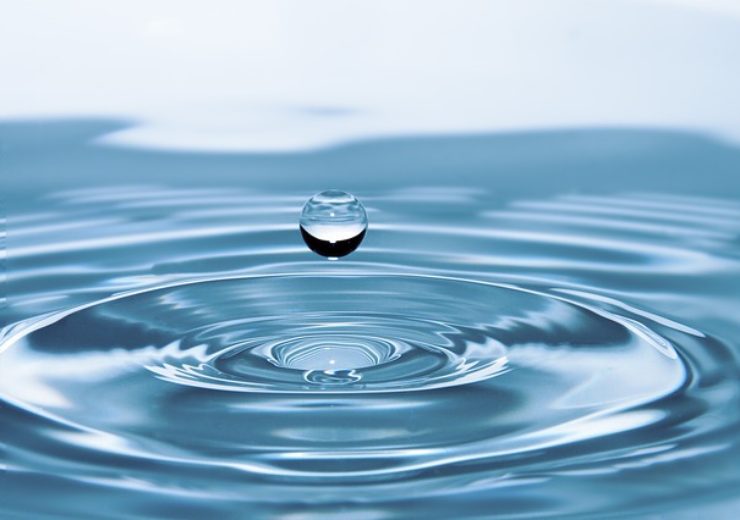 Image: The modifications could reduce projects costs by more than $100m (£81m). Photo courtesy of rony michaud from Pixabay.

The Utah Board of Water Resources (UBWR) has simplified the Lake Powell Pipeline (LPP) project which could reduce the cost of the project.

The board had eliminated two reservoirs proposed to generate hydropower at times of peak demand. The modifications could reduce projects costs by more than $100m (£81m) and align with the regulatory changes, while reducing environmental impacts.

The Utah Division of Water Resources director Eric Millis said: “The primary purpose of the LPP is to diversify and increase the water supply for 13 communities in southwestern Utah. Focusing on the water delivery portion of the project streamlines the permitting process and helps move the project forward as efficiently as possible.”

Changes to the project also align with the recommendations to reduce environmental impacts as suggested by the US Environmental Protection Agency, US Army Corps of Engineers and the US Fish and Wildlife Service.

By removing the reservoirs, the impact on several hundred acres of land including the habitat for the desert tortoise will be eliminated, while reducing the potential impact to waters of the US.

The Lake Powell Pipeline (LPP) is part of a comprehensive, long-term water supply plan for southern Utah including new resource development and increased water conservation. The project is expected to transport up to 86,249 acre feet of water from Lake Powell per year, through a 140-mile buried pipeline to Washington and Kane counties.

At present, UBWR working on the federal permitting activities associated with the construction of the project, including the requirements under the National Environmental Policy Act (NEPA).

The Federal Energy Regulatory Commission (FERC) had suggested UBWR to consider using hydropower conduit exemption expanded by congress last year. It will eliminate the commission’s license requirement for the LPP given each of the project’s inline facilities will produce less than 40MW of power.