Teollisuuden Voima Oyj (TVO) has secured the Finnish government’s approval to extend the operating licenses for the first and second units of the 1,760MW Olkiluoto Nuclear Power Plant up to 2038. 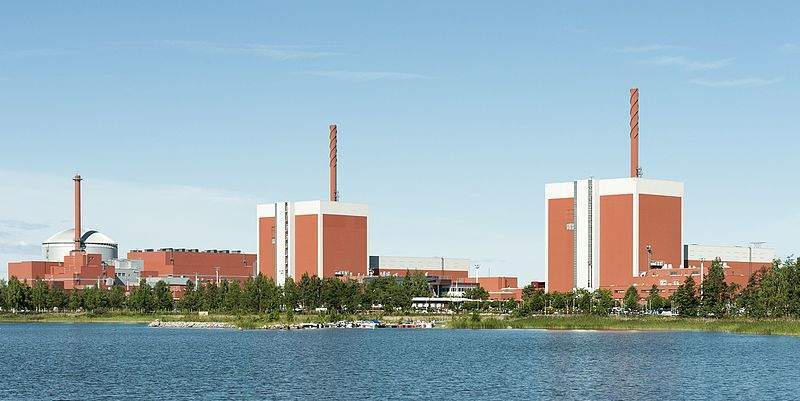 Located on the Olkiluoto Island in the municipality of Eurajoki, the Olkiluoto Nuclear Power Plant has been generating power since 1979.

The Finnish government’s approval to extend the operations of the Olkiluoto (OL) 1 and 2 plant units follows a statement issued by the country’s Radiation and Nuclear Safety Authority (STUK) in May.

STUK, in its statement, said that operation performed by TVO at the two nuclear power generating units is safe and in compliance with the law. It further said that TVO has the necessary capabilities, procedures, expertise and resources to ensure safe continuation of the operation of the two units up to 2038.

Currently, the two units of the Olkiluoto Nuclear Power Plant, with capacities of 880MW and 890MW, respectively, meet one sixth of the demand for electricity in Finland.

TVO has been developing a third unit at the Finnish nuclear power plant, which is likely to be commissioned in 2019. Once it is placed into service, the power generated from the Olkiluoto Nuclear Power Plant, will cover nearly 30% of the Finland power requirements.

While the first two units of the Finnish nuclear power plant are boiling water reactors, the third nuclear reactor will be a European Pressurized Reactor (EPR). Olkiluoto 3 EPR will have a power generation capacity of 1,600MW.

A consortium led by French state-owned nuclear company Areva has been developing the third plant unit of the Olkiluoto Nuclear Power Plant under a turnkey contract given by TVO in 2003.

The consortium has been targeting grid connection for the Olkiluoto 3 EPR in December 2018 followed by regular electricity generation in May 2019.