Seadrill Partners’ subsidiary Seadrill Ghana Operations has been awarded a settlement of $273m by the English High Court over the West Leo contract dispute with Tullow Oil’s subsidiary Tullow Ghana. 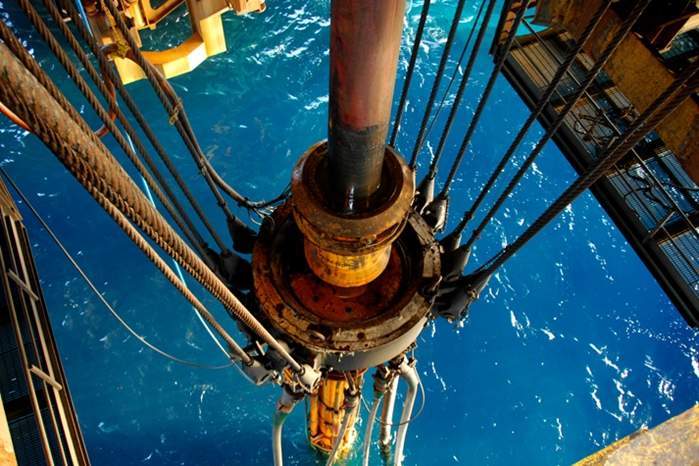 The West Leo contract dispute is related to the five-year contract given by Tullow Ghana to Seadrill to use its West Leo semi-submersible drilling rig for a drilling program offshore Ghana.

However, on 4 December 2016, Tullow made a premature termination of the drilling contract by bringing in a force majeure clause in the contract, driven by a border dispute between Ghana and Cote d’Ivoire. The border dispute ended up restricting drilling in an area that was part of its plans, claimed Tullow.

According to Haynes and Boone CDG, the law firm defending Seadrill, Tullow had claimed that the restricted drilling following the border dispute was a force majeure event. Thereby, the company said that it will have to pay a lesser hiring rate for a period of 60 days and to scrap the contract at the end of that period without paying any additional compensation to Seadrill.

Seadrill disagreed in the court that there was no force majeure event in accordance with the contractual requirements while alleging that the contract was cancelled as per Tullow’s convenience.

The deepwater drilling contractor also argued that Tullow’s scrapping of the contract was linked to the decline in oil prices in 2014, which resulted in the latter paying a significantly greater price for the rig compared to the then-current market rate.

The court ruled in favor of Seadrill by stating that Tullow was not entitled to terminate the contract while concluding that the oil and gas firm was not stopped from drilling by any cause that would qualify as a force majeure.

Haynes and Boone CDG partner Glenn Kangisser said: “This is a wonderful result for Seadrill. The ruling underscores that English courts won’t let parties escape a bargain because of a turn in the market.

“Disputes of this nature are typically arbitrated rather than ligated before the courts therefore today’s public decision will serve as a rare guidepost for energy companies.”

Tullow revealed that it will now assess its options, including seeking leave to appeal the judgment on the West Leo contract dispute in the Court of Appeal.