American President Donald Trump has issued a new permit to allow TransCanada to move ahead with the construction of the $8bn Keystone XL pipeline project, which so far has been facing hurdles on environmental grounds. 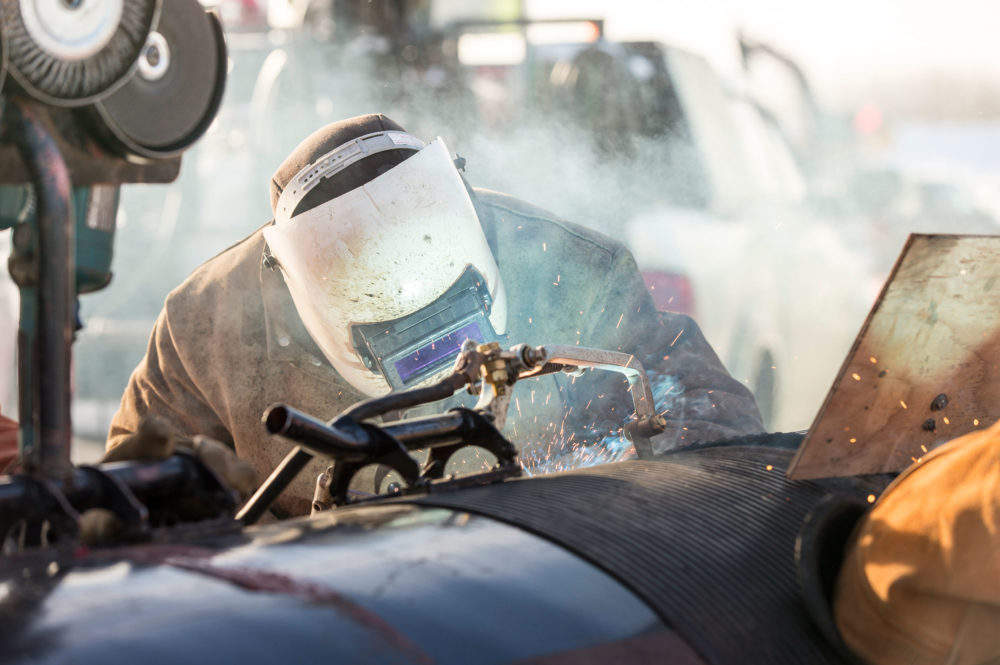 The new Presidential Permit from Trump allows TransCanada to construct, connect, operate, and maintain facilities related to the Keystone XL pipeline project at the international border between the US and Canada at Phillips County in Montana.

The 1,900km long tar sands pipeline project is designed to import more than 800,000 barrels per day of heavy crude sourced from Canadian oil sands into the US.

Trump’s Presidential Permit follows the recent verdict from the US Court of Appeals for the Ninth Circuit which turned down TransCanada’s efforts to restart work on the Canada-US pipeline. The appeals court then refused to overturn an earlier judgment from the US District Court for the District of Montana, which blocked the construction on the pipeline project.

The Montana court ruled against the project on the basis that some adverse environmental impacts that are likely to result from the pipeline project were not adequately considered by the Trump administration before issuing a presidential permit in March 2017.

Its ruling came less than two months after the US State Department concluded that the Keystone XL pipeline project will not cause any significant impact on the environment.

The 36-inch diameter pipeline project is planned to begin at Hardisty in Alberta province, Canada and end south of Steele City in Nebraska, US.

TransCanada said that the US President’s signing of the permit clarified the national significance of the project and aims to bring a closure to more than 10 years of environmental review. Keystone XL will generate thousands of jobs while bringing in economic benefits across North America, claimed the Canadian energy infrastructure company.

TransCanada president and CEO Russ Girling said: “We thank President Trump for his leadership and steadfast support to enable the advancement of this critical energy infrastructure project for North America.”

“The magnitude of the work on this project has been extensive. The Keystone XL pipeline has been studied more than any other pipeline in history and the environmental reviews are clear – the project can be built and operated in an environmentally sustainable and responsible way.”