Trinity Exploration & Production has submitted the first phase of its field development plan to the Trinidad authorities for the TGAL Area. 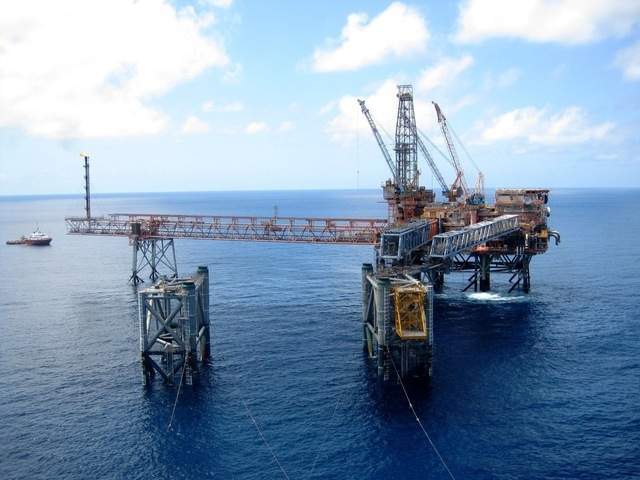 Located on the Galeota Block, offshore the East Coast of Trinidad, the TGAL Area is estimated to contain best estimate gross stock tank oil initially in place (STOIIP) of 186 mmbbls. The Galeota Block contains an estimated total STOIIP of around 700 mmbbls.

The FDP submitted to the Ministry of Energy and Energy Industries (MEEI) is for the first phase development of the field.

Under the first phase FDP, the company intends to produce 14.5 mmbbbls (gross) from the TGAL Area, through the drilling of up to 10 development wells.

Trinity is expected to produce first oil from the field by the second half of 2022, with production projected to reach peak to 5,800 bopd in the following year.

The first phase development of TGAL Area is anticipated to support the company’s medium‐term onshore and offshore production target of over 7,500 bopd.

Trinity executive chairman Bruce Dingwall said: “The submission of the first phase FDP is a major milestone on the journey towards first oil from the TGAL area.

“Against the backdrop of falling black oil production in Trinidad, Trinity believes that this development would be a key enabler with respect to; direct and indirect local employment, to the generation of revenue and in the ultimate aim of maximising reserves recovery for all stakeholders.

“Trinity is adopting best practice in the use of new technologies above and below the mud line which have enhanced the attractiveness of this development.”

Trinity expects to reach final investment decision on the development of the field in the second half of 2020.