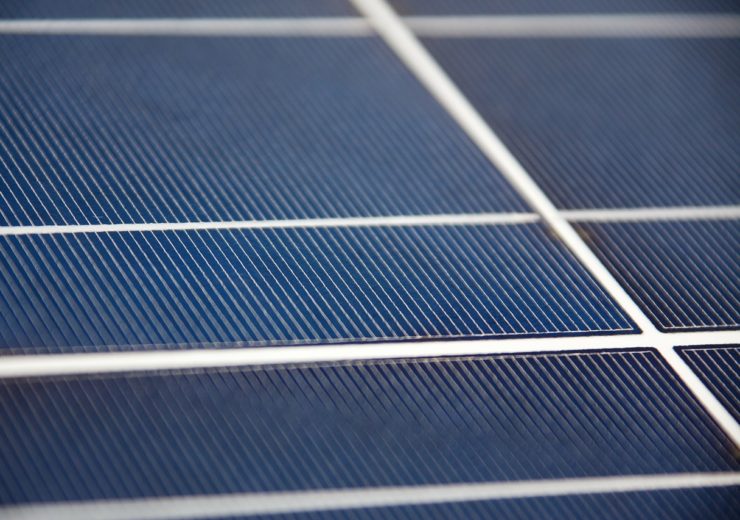 Chinese PV-module maker Trina Solar announced that it has started mass production of the new 500W+ Duomax V and Tallmax V modules at its plant in China.

The V series modules were launched by Trina Solar in February this year and the start of their mass production is claimed to be a milestone for the company.

The modules can be connected to existing mainstream photovoltaic system designs, including tracking solutions, the company said.

The modules are based on Trina Solar’s multi-busbar technology and are designed to integrate advanced three-piece, non-destructive cutting and high-density packaging technologies, which are claimed to reduce potential risks associated with ultra-high power modules such as voltage, current and thermal overload and micro cracks.

Trina Solar vice general manager and executive vice president Yin Rongfang said: “The 500W+ V series modules are the result of many technological improvements to the manufacturing process undertaken over the last 20+ years combined with our accumulated experience in many aspects of the end-to-end process, including product integration and downstream systems.

“We are encouraged by the fact that the products have received wide attention and recognition from our industry colleagues, customers and media since their launch. The 500W+ V series modules not only bring us to a new breakthrough point for customer value maximization, but also inject a new driving force for value growth into the whole photovoltaic industry chain.”