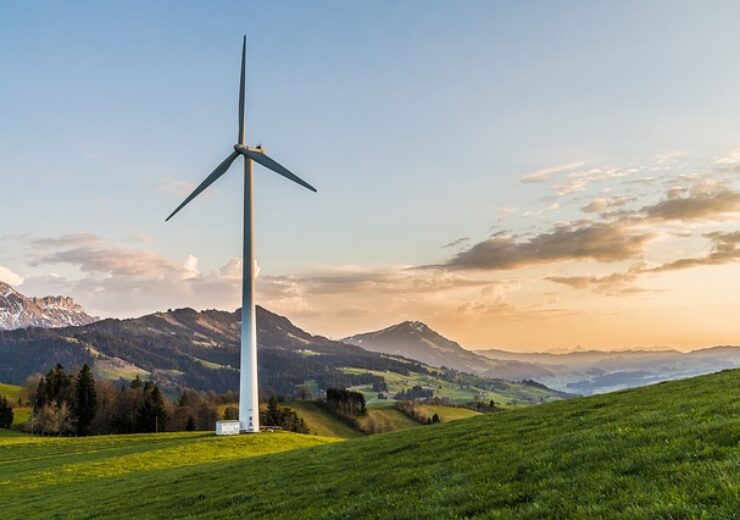 Both the companies have also partnered in other wind projects.(Credit: TeeFarm from Pixabay)

Bearkat II is the second phase of the Bearkat wind energy project.

The project is expected to provide benefits for the county and local communities.

Tri Global Energy chairman and CEO John Billingsley said: “Over the life of the project, Bearkat II will contribute millions in taxes to support local public services such as schools, roads, libraries and many others, including a stable income to local landowners who have leased land to host the wind project.”

CIP senior partner Christian Skakkebæk said: “We are delighted to announce the completion of Bearkat II, the newest addition to our growing portfolio of world-class renewable energy projects.

“This achievement serves as a testament to the dedication and resilience of the CIP and Tri Global Energy teams, our partners and suppliers to execute throughout the global pandemic. We are proud of this project’s contribution to local jobs and generating clean wind energy to serve the Texas market.”

The Bearkat wind project was originated by Tri Global Energy in 2012 on nearly 30,000 acres of leased land of a privately owned farm and ranch land.

The project development continued after its acquisition by CIP in 2016.

The first phase of the Bearkat project with a capacity of 197MW became operational in 2017.

Billingsley further added: “We congratulate the team at CIP on completing funding the second phase of the Bearkat wind project and achieving commercial operation, which helps Texas remain the number one wind producing state in the nation.”

Both the companies have also partnered in other wind projects.

These projects include the operational 148MW Blue Cloud wind project in Texas, and the 400MW Panther Grove Wind Energy in Illinois.