Japanese conglomerate Toshiba has pulled off from construction of a nuclear power plant in the UK and has also revealed its decision to exit from its liquefied natural gas (LNG) business in the US. 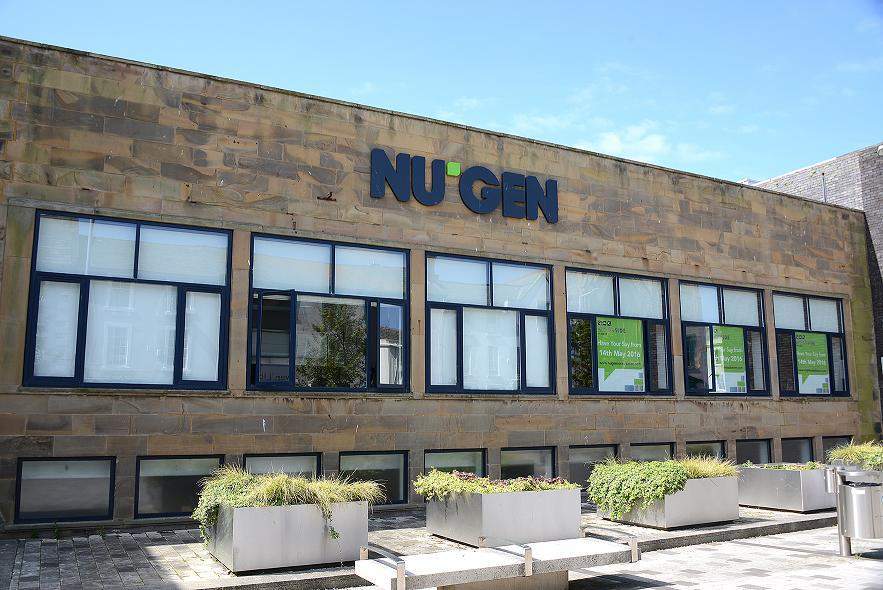 In addition, Toshiba is also looking to implement several job cuts, in a move to improve its overall earnings.

The Japanese group will be taking steps to wind up NuGeneration (NuGen), its UK-based new nuclear development subsidiary that had planned to build a nuclear power plant on the West Cumbria coast in northwest England.

Toshiba had acquired 60% stake in NuGen in June 2014 and nearly three years later acquired the remaining 40% stake from Engie.

The Japanese conglomerate has been looking to divest the company as part of its policy to remove risks associated with the overseas nuclear power construction business. However, the group could not find success in the sale and considering the additional costs needed to sustain the business, has decided to pull out from the UK nuclear power plant construction project, and also to wind up NuGen.

Toshiba will also wind up Advance Energy UK, a subsidiary it had formed as a special purpose company for holding its shares in NuGen.

On the LNG front, the conglomerate’s board of directors has decided to transfer all outstanding shares of its US LNG business – Toshiba America LNG to a third-party buyer.

The decision to exit from the US LNG business comes after finding it to be non-core where the group cannot foresee synergies with other businesses. Additionally, the Japanese group said that the decision was driven by the possible risk of losses from the business along with the uncertainties in market conditions.

The Japanese group’s latest decisions are part of the “Toshiba Next Plan” to bring in structural reform to increase its core earning power.

Toshiba, in a statement, said: “Through structural reform, Toshiba will exit non-focus businesses, optimize its work force, reorganize its production bases and reduce the number of subsidiaries.”

Earlier this year, Toshiba signed a deal to offload Westinghouse Electric, its bankrupt nuclear services company, to Brookfield Asset Management and other institutional partners for $4.6bn.