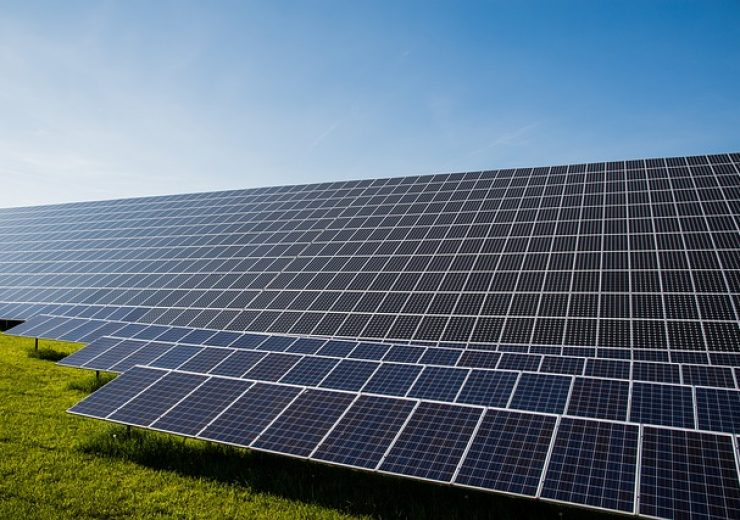 India-based Torrent Power has announced that it will build a 300MW solar power plant in Indian state of Gujarat, with an estimated cost of INR12.5bn ($166m).

The company has signed a 25-year power purchase agreement for the electricity generated at  the project, at a price of INR2.22 ($0.03) per unit.

The electricity generation, transmission and distribution company is expected to commission the project within 18 months from the date of execution of the PPA.

“Besides these operational projects, around 515 MW renewable power projects (115 MW wind projects and 400 MW solar projects) are under implementation (including aforesaid project).”

Torrent Power has entered into the renewable energy market in 2012, with a 50MW wind power plant and has implemented renewable projects averaging to 786.5MW till date.

The firm is an integrated power utility of Torrent Group, with presence across the entire power value chain generation, transmission, and distribution.

It serves customers in the cities of Ahmedabad, Gandhinagar, Surat, Dahej SEZ and Dholera SIR in Gujarat, along with Bhiwandi, Shil, Mumbra and Kalwa in Maharashtra and Agra in Uttar Pradesh.

Recently, ReNew Power has commissioned a 105MW solar generation facility located in the Patan District, in the Indian state of Gujarat.

The Gujarat Urja Vikas Nigam Limited (GUVNL), the electricity regulation board for the Indian state of Gujarat, has signed a 25-year power purchase agreement (PPA) for the solar project.