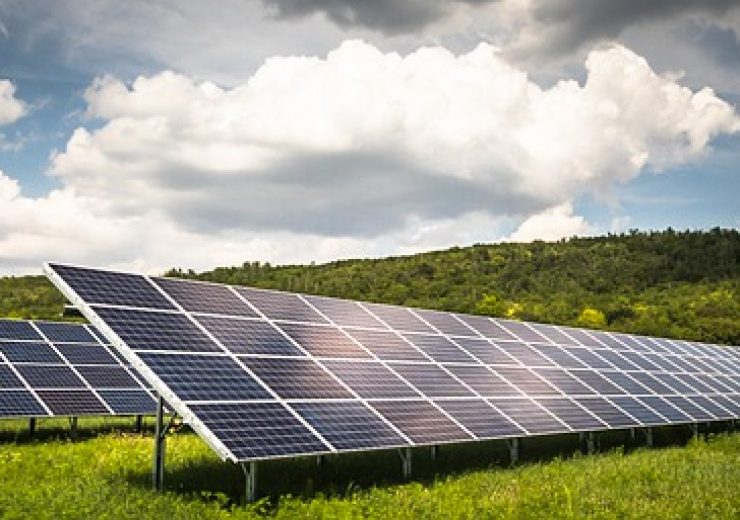 The project is backed by a 25-year power purchase agreement (PPA) with the Gujarat Urja Vikas Nigam Limited (GUVNL), the electricity regulation board for the Indian state of Gujarat.

GUVNL has signed the PPA to buy the solar generated power at a tariff of INR2.68 per kWh ($0.036/kWh) to provide clean electricity to the state.

To enhance the generation and utilisation of assets at the facility, ReNew Power intends to deploy advanced mono perc solar modules with seasonal tilt structure design at the site.

“The project has been commissioned amidst a Covid-19 surge and reflects the commitment of our team to contribute towards India’s ambition of achieving 450GW of clean energy by 2030.”

With the new solar project, ReNew’s total operational solar capacity in Gujarat has increased to 145MW, taking its total aggregate solar capacity to 4.7GW across India.

Since March this year, the company has commissioned wind and solar energy projects totalling more than 500MW, including 300MW in Gujarat, 110MW in Rajasthan and currently the 105MW facility.

Upon closing of the transaction, ReNew will become a publicly listed company. The transaction is expected to be completed in the second quarter of 2021, subject to customary closing conditions.

The combined company is expected to be named as ReNew Energy Global.