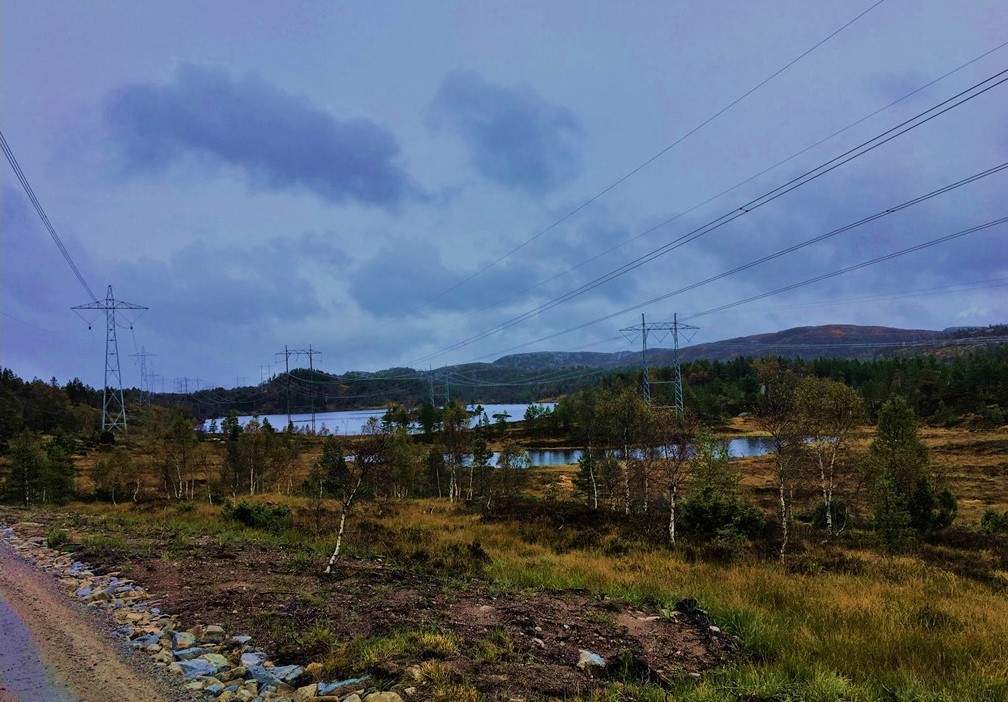 Image: Project Tonstad will be built in the Sirdal and Flekkefjord municipalities. Photo: courtesy of SUSI Partners AG.

While Engie, which has developed Project Tonstad, will retain a stake of 20% in it, the remaining 80% will be owned by SUSI Renewable Energy Fund II.

Engie will be responsible for the construction and for providing operational support to the new Norwegian wind project, which has been backed by the financial structuring support from SUSI Partners.

“Project Tonstad is a prime example of this: the project brings together the latest technology wind turbines and a bespoke, long-term offtake agreement with an industrial company for a large-scale renewable generation project with a highly competitive levelized cost of energy.”

Project Tonstad, which will feature 51 turbines supplied by Siemens Gamesa Renewable Energy, will be built in the Sirdal and Flekkefjord municipalities in southern Norway.

Engie and Susi have signed financing agreements with aluminium producer Hydro to sell power from the new Norwegian wind farm for a period of 25 years.

A power purchase agreement (PPA) signed in this regard by Hydro Energi, a subsidiary of Hydro will enable it to produce about 50,000 tons of aluminium annually at its Norwegian plants with the power sourced from the Tonstad wind farm.

Engie Nordics CEO Sandra Roche said: “Tonstad is an important project for ENGIE, as a direct application of the strategy to develop large wind projects in partnership with big industrial offtakers and a financial equity partner.

“It is also a first step for ENGIE in renewables in the Nordics, where the group intends to further expand its activities, in contribution to the ongoing energy transition.”

Project Tonstad is estimated to have a yearly power generation of nearly 0.7TWh while offsetting close to 180,000 tons of CO2 emission.